Massachusetts is the healthiest state in which to live this year, according to a new report from the United Health Foundation.

One particularly troubling trend: The rate of premature death rose for the third year in a row. That’s a sharp reversal from the 20 percent decline in premature deaths seen from 1990 to 2015. And in the past two years, rates of cardiovascular and drug deaths have also climbed.

Here’s a rundown of the report’s findings: 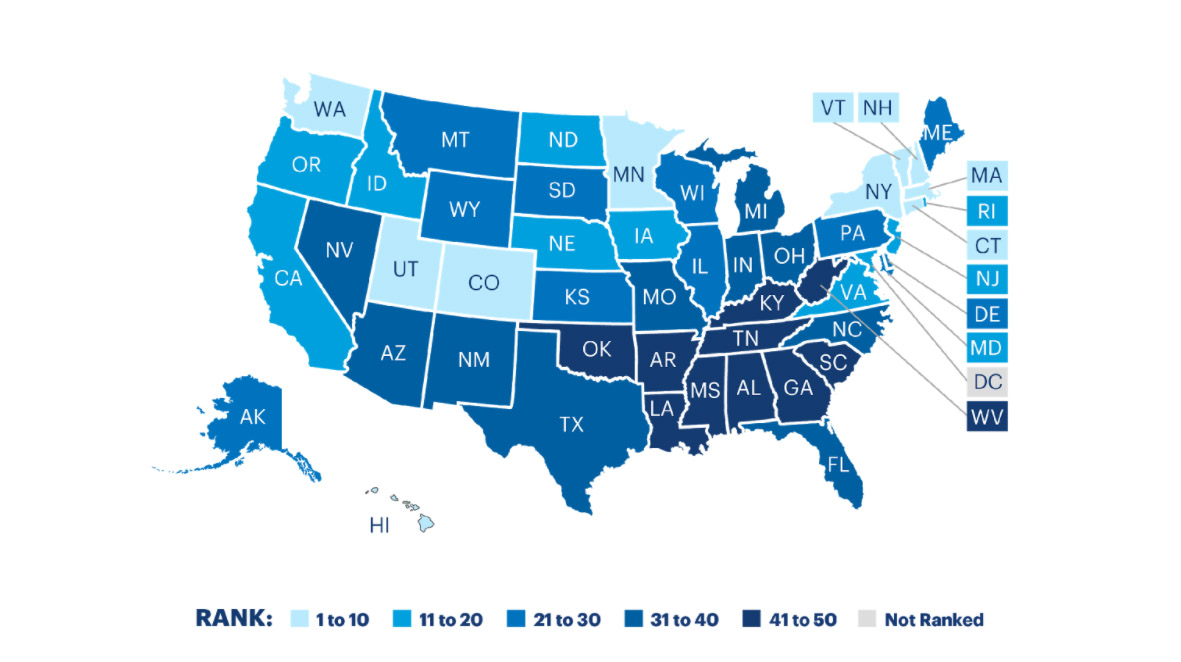 Megan writes about health and medicine, with a focus on mental health.

The coronavirus is picking up steam outside China, narrowing chances of eliminating it

Once widely criticized, the Wuhan quarantine bought the world time to prepare for Covid-19

Containing new coronavirus may not be feasible, experts say, as they warn of possible sustained global spread

A startup aims to reimagine the executive physical — with Silicon Valley flourish and a $3,500 price tag