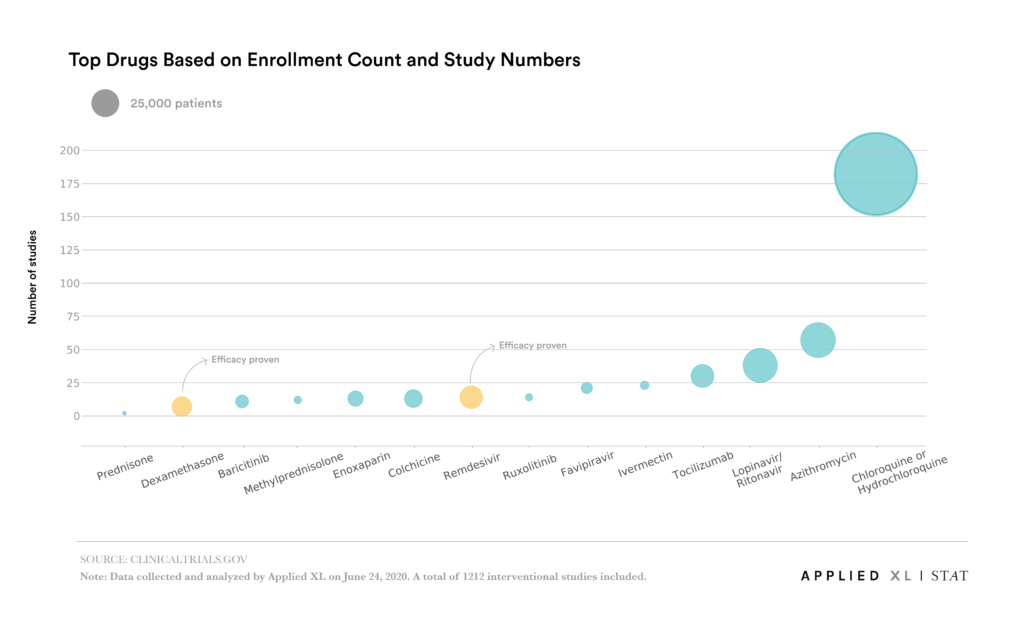 Related: The biotech scorecard for the third quarter: 14 stock-moving events to watch 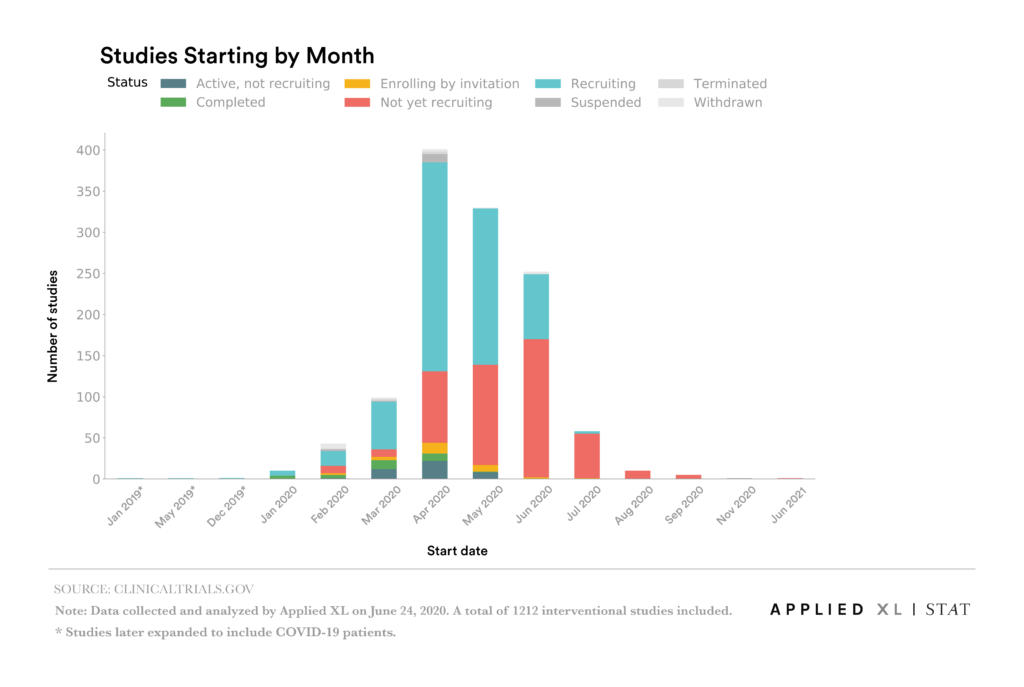 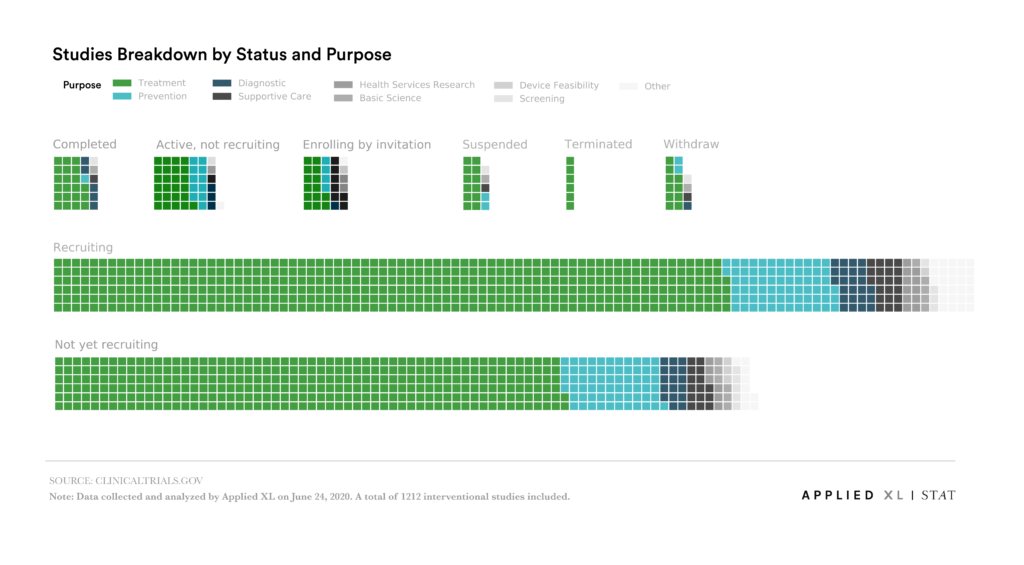 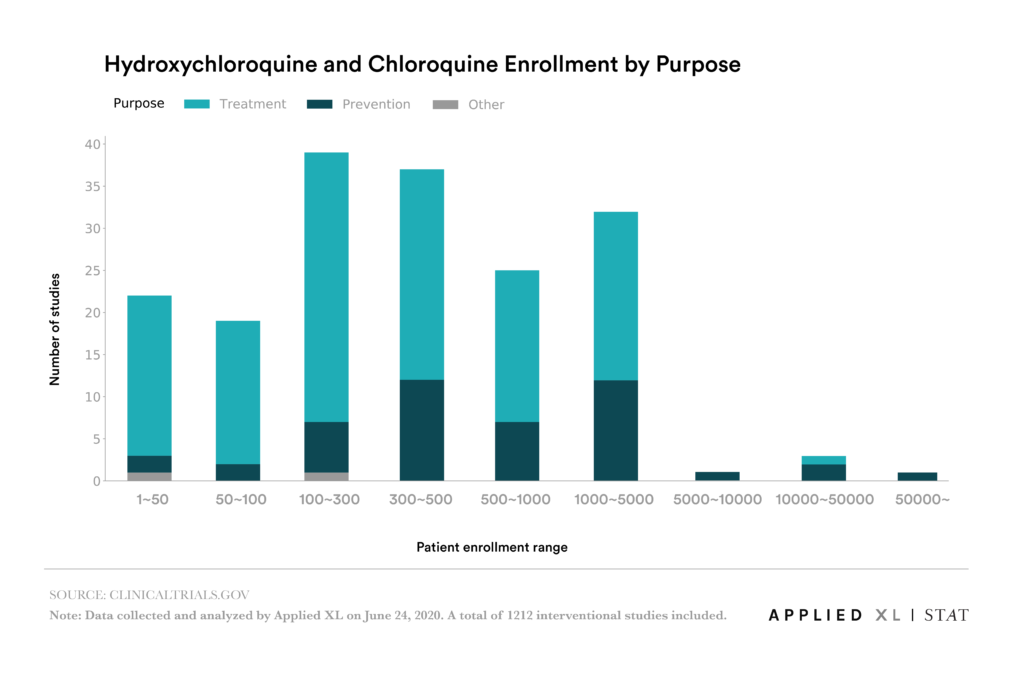 Matthew Herper covers medical innovation — both its promise and its perils.