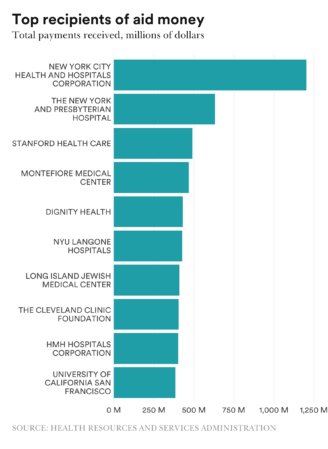 STAT Plus: Inside the fall of star MIT scientist David Sabatini

STAT Plus: Pfizer is scolded by a U.K. trade group for remarks its CEO made about vaccination