Hospitals are foraging for FEMA funds

The $178 billion pot of Covid bailout funding for hospitals is gone, but that doesn’t mean hospitals stopped getting taxpayer aid to care for Covid patients. Enter: The Federal Emergency Management Agency.

As of June 15, FEMA had paid hospitals and other providers more than $24.5 billion for care related to the pandemic, the agency told STAT. The process of applying for funds is arduous, and FEMA’s rules are arcane — but it’s also the only game in town now, which means hospitals are enlisting consultants to get them whatever’s available.

“There’s definitely an uptick in looking at expenses incurred over the last two-and-a-half years and trying to recover them,” said Jeff Bokser, a vice president at Hagerty Consulting who helps hospitals obtain FEMA funding.

Read the story to see what costs hospitals are getting reimbursed from FEMA, and which hospital systems have already collected nine figures.

And as Tara reported late Friday, the Biden administration isn’t changing that much when it comes to settling on a payment for out-of-network services.

Previously, health insurers and doctors would submit offers to an arbiter, and the arbiter would have to choose the offer closest to the area’s median in-network payment. But because a district court vacated that requirement, the government said in the final rule the arbiter must consider that median rate, “and then must consider all additional permissible information submitted by each party.”

This isn’t a tectonic shift in the structure of the law. For example, doctors already could submit things like their experience or the severity of the patient’s condition to argue for a higher payment than the median. That’s not new. The government also still suggests arbiters start with the median. But now, the law backs off on the “rebuttable presumption” that the median has to be the anchor in all arbitration hearings.

A lot of this is in the weeds, and it’s not clear if the rule will tip the balance in favor of providers — especially if arbiters are still urged to start with the median rate. But here’s what you should watch: If providers continue with their numerous surprise billing lawsuits after this change, that will be a tell that they still don’t think they will get significantly higher payments through arbitration.

North Carolina was close to expanding Medicaid eligibility to 600,000 low-income people, but the deal fell apart in the state’s legislature despite support from both Democrats and Republicans. Why? The state’s hospital association pushed to spike the deal because it also would have loosened the state’s certificate of need law, Axios Raleigh reported last week.

Hospitals almost universally support Medicaid expansion since uninsured patients gain a source of coverage, which reduces hospitals’ uncompensated care and adds to their revenue. But that support apparently withers when pitted against longstanding competitive moats.

I spoke with Steve Lawler, CEO of the North Carolina Healthcare Association, to hear a justification for the group’s position, which leaves those 600,000 people high and dry. Here’s a snippet of what he said during the conversation:

“If we weren’t on the tail end of a pandemic and if we weren’t dealing with an economic crisis, it would be a simpler road to take — to think about how you modernize a law that is essentially underwriting the operations for a lot of the services that community members and families demand. We’ve essentially saved the state over the past 36 months … through this health care crisis and economic disaster. We’re good people. We’re asking people to work with us.”

Read the rest of the short interview.

What it costs to protect against catastrophic medical claims

Self-insured employers pay for their workers’ health care out of a corporate bank account. It’s risky to take on that task — what happens if someone needs a transplant or gets into a horrific accident? Will the care sap the company’s finances? That’s why these types of employers almost always buy “stop-loss insurance” to cover catastrophic claims.

So how much does stop-loss cost? A new survey conducted by Aegis Risk, a consulting firm that specializes in stop-loss insurance, gives some tangible insights to a pretty opaque and wonky corner of health insurance.

There’s still plenty of variation around the averages, but employers paid an average of $173 per month this year for stop-loss coverage that has a $100,000 deductible for an individual person. That means if a worker racked up $500,000 worth of medical bills, the employer would only have to shell out the first $100,000, and the rest is covered by the stop-loss insurer. Employers paid a little more than $14 per month on average if they opted for a much higher $1 million individual deductible.

A lot goes into choosing a stop-loss plan: A technology startup with relatively young and healthy workers is more likely to take on cheaper stop-loss coverage than, say, a school district or trucking company that covers more families and older workers.

More food for thought: 24% of employers said they covered a person who had a medical claim of at least $1 million in the past two years. Almost all stop-loss plans also now factor in drug claims, which the firm attributed to “increased high-dollar pharmacy exposure.”

Read the survey, which had a large sample size and also taught me a new insurance term: “lasering.” 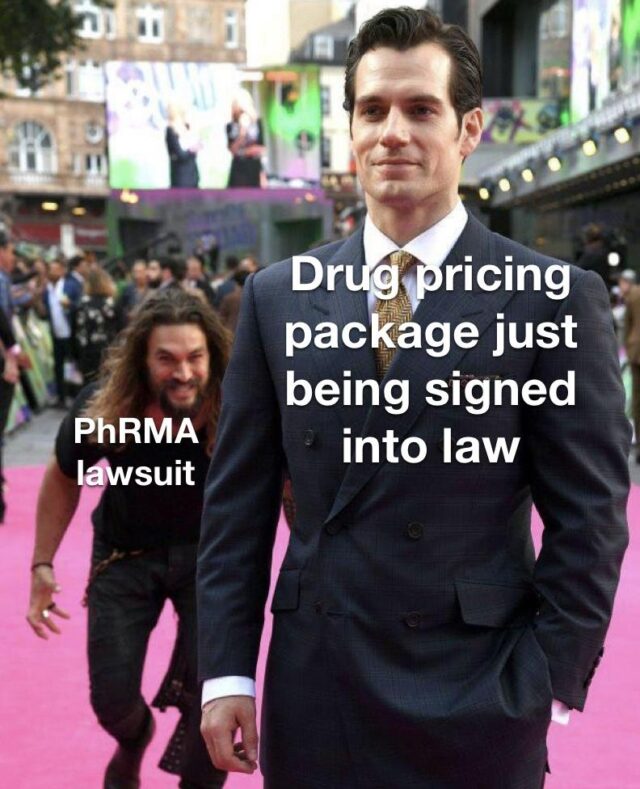