2016 began with the promise of more, and more significant, consolidation among global mega-pharmaceutical companies. But the year ended with more of a ‘whimper,’ as industry leaders and innovators watchfully wait for the Brexit dust to settle and the new U.S. presidential administration to select leaders (and a direction) to chart the course for life sciences and healthcare transactions for the near-future.

Life Sciences and Healthcare M&A for 2016 actually began in late 2015 with Pfizer and Allergan’s announcement of its proposed global combination, which would have created an approximately $275 billion pharmaceutical behemoth. This transaction, which came on the heels of two-plus years of tax-driven “inversion” transactions, could have spurred hundreds of additional industry transactions (including divestitures required by antitrust authorities and repositioning among competitors). However, it was all scuttled in April 2016, after the tax benefits of this inversion transaction were nullified by the Obama administration. And so began a fairly lackluster year for M&A, primarily in the manufacturing sector of the life sciences industry, which was further limited by headlines regarding the “pharma bro,” predatory price increases for older, life-saving drugs and the looming threat of increased regulation over pharmaceutical pricing generally.

In short, 2016 was marked by “big pharma” and “big device” companies acquiring businesses with proven technologies that were immediately or almost immediately accretive (Abbott acquires St. Jude Medical, April 2016 and Pfizer acquires Medivation, August 2016). On the U.S. health services side, health systems chased high-value patients and services to best match revenue with profitability under the Affordable Care Act (ACA), as evidenced by HCA acquiring a multi-center urgent care facility in the western U.S. Hospital acquisitions also continued to occur as the impact of the ACA’s reimbursement mandates took hold.

As far as transactions for innovative and unproven technologies, the industry generally took a wait-and-see approach, preferring to first collaborate, rather than acquire. As an example, consider GSK and Verily Life Sciences’s joint venture on implantable neuromodulation technologies, Galvani Bioelectronics. Where acquisitions did occur for early-stage technologies, they were often structured as “option” or staged acquisition deals, with significant value back-ended for regulatory approvals or sales milestones, including through the use of contingent value rights (e.g., Allergan’s acquisitions of Tobira Therapeutics and Chase Pharmaceuticals, both in November 2016).

Also during 2016, we saw cutting-edge therapeutic companies acquire businesses intended to extend the longevity of their technology platforms, such as Juno Therapeutics’s purchase of AbVitro, which should help the engineered T-cell company identify tumor targets.

For 2017, we hope that U.S. political certainty (including regarding the ACA), less controversy regarding drug pricing, clinical success and the expanding digital health industry lead to successful industry collaborations that help make the world a healthier place. 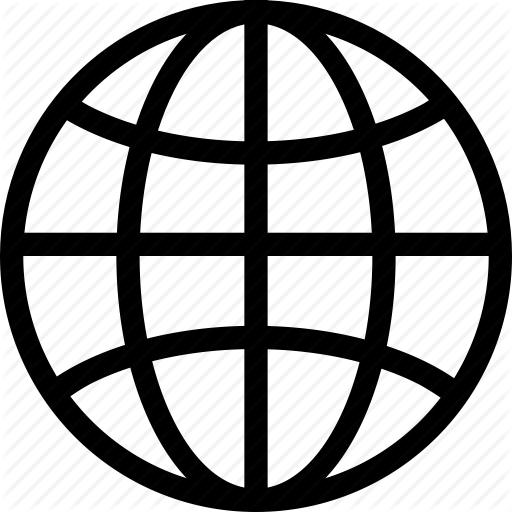