When he first started practicing medicine in the early 1970s, Dr. Bill Chin never expected to understand diabetes the way he does today. An endocrinologist by specialty, he worked with patients with diabetes and other endocrine disorders, but on a personal level, he was not as familiar with the disease – until one March morning. 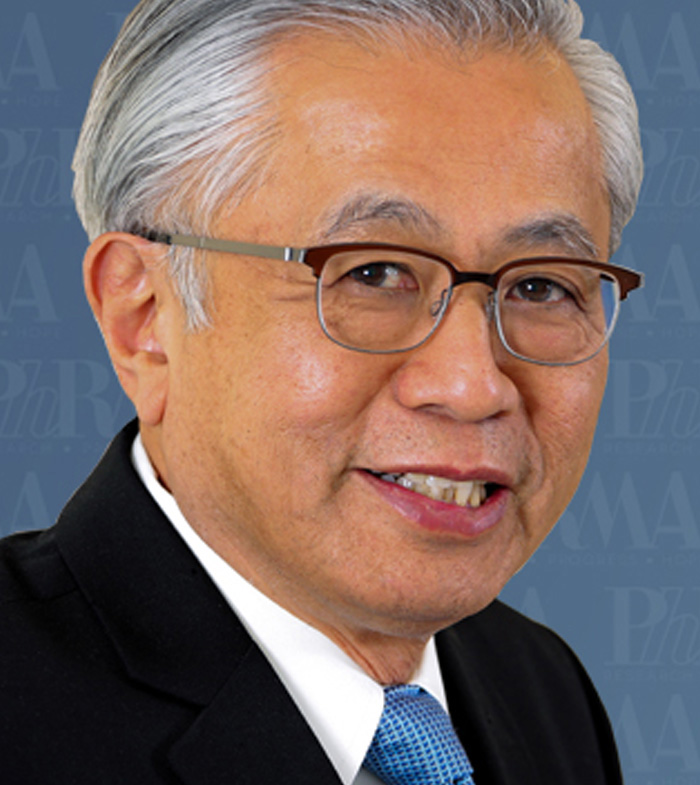 breakfast, Dr. Chin’s son Danny walked into their kitchen, curiously asking why he was so thirsty, so tired and needed to use the restroom so often. Because Danny was a 15-year-old baseball player, Dr. Chin thought he could be working out too much, or perhaps, Danny may have diabetes. But he said that couldn’t be possible.

“Because I’m an endocrinologist. It’s not possible you have diabetes,” replied Dr. Chin.

But after being tested, Danny was diagnosed with type 1 diabetes.

Like Dr. Chin, many parents face a moment that challenges the lives of their families. But now, as the chief medical officer and executive vice president of science and regulatory advocacy at PhRMA, Dr. Chin speaks excitedly about the progress that is being achieved in science and new medicines thanks in large part to the biopharmaceutical industry. This progress is especially notable for a complex disease like diabetes.

Diabetes is a disease of metabolism, where blood sugar is not regulated well because there is a lack of an effective amount of the hormone, insulin. The disease is common, with more than 30 million Americans suffering from diabetes. Ninety percent of these individuals have type 2 while the remaining 10 percent have type 1. But while both types result from a relative or absolute lack of insulin, they are different diseases.

In type 2 diabetes, the insulin that’s available is less effective, and the body tries to compensate by making more insulin until it no longer can and the system fails and sugar levels increase. In type 1 diabetes, there is a primary loss of the cells that make insulin in the pancreas. Type 1 diabetes is an autoimmune disease, where individuals completely lack insulin and require therapy for the rest of their lives. 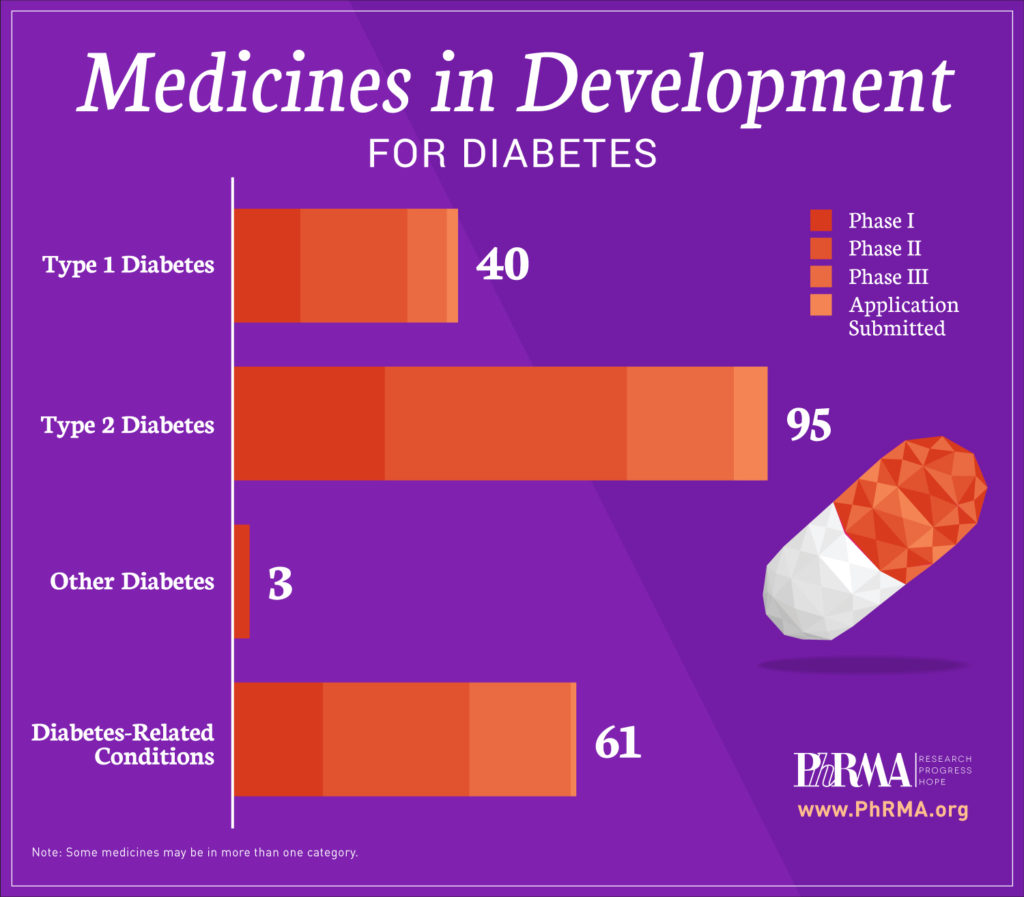 As the seventh leading cause of death in the United States, finding treatments for patients with both types of diabetes is critical. But there is hope. A new PhRMA report shows that there are more than 170 medicines for type 1 and type 2 diabetes currently in development. These medicines offer patients like Danny the opportunity to live longer, healthier lives.

When asked what motivates him, Dr. Chin said patients do.

“Nowadays, I don’t see patients in my office,” he said. “I feel that I can have an effect on patients’ lives by being sure that the innovation system represented by the biopharmaceutical industry remains alive to produce those medicines for the patient that will be sitting in another physician’s office tomorrow. It could affect my kids or my kids’ kids.”

Just like Dr. Chin’s focus on patients, America’s biopharmaceutical researchers and scientists, too, are intensely focused on the development of new treatments for Americans with diabetes. These new medicines offer longer, healthier lives – and more baseball games – to patients and families everywhere.

Learn more here about how the biopharmaceutical industry is fighting disease.