Biotechnology medicines, particularly biologics, have grown to be important treatment options for patients with cancer, blood disorders, rheumatoid arthritis, cardiovascular disease, and many other illnesses. But this wasn’t always the case. A number of pivotal innovations paved the way for early biotech medicines—and today additional innovations continue to emerge out of R&D labs and from the highly sensitive manufacturing environments where these medicines are made.

This is the first in a series of articles sponsored by Amgen that explore the exciting, complex and ever-evolving world of biotechnology. 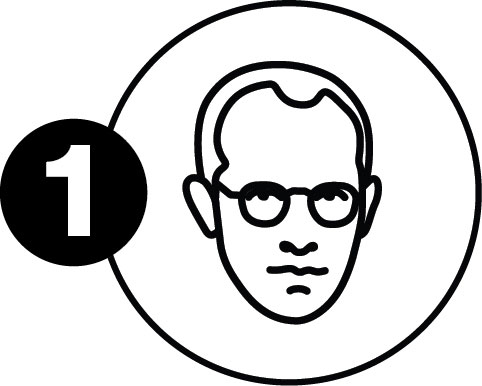 The term biotechnology dates back to 1919. Hungarian agricultural engineer Karl Ereky used it to describe the merging of biology and technology. Some 50 years later, scientists used bacterial genes to perform the first successful recombinant DNA experiment. The field of biotechnology has since blossomed, producing a host of sophisticated medicines, medical devices, diagnostics, biomaterials, and more. 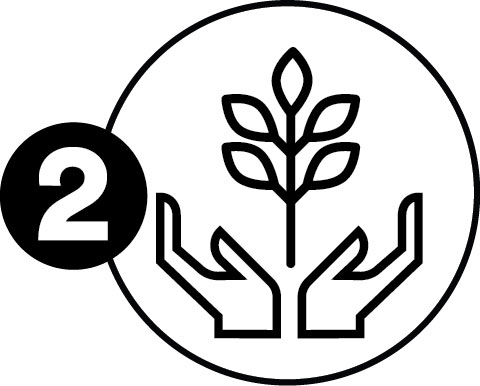 Harnesses the complexity of Mother Nature

Traditional small molecule pills—think Aspirin—are a far cry from large molecule biologic medicines. Biologics, such as vaccines and monoclonal antibodies, are similar or identical to the complex proteins that exist in nature. They are 200 to 1000 times the size of small molecules. Whereas small molecule drugs are less complex and can be reproduced quite easily by chemists in a lab, biologics can’t be reproduced as easily. 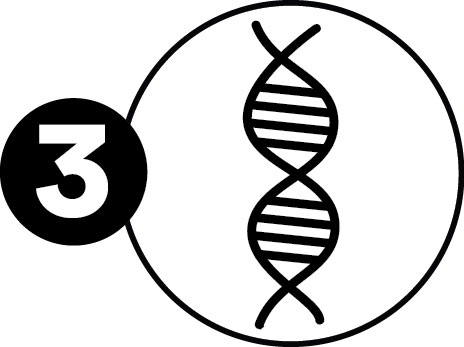 Made from living cells

Large molecule biologics are made using host cells by inserting a gene that produces a desired protein into its DNA. When activated, this gene produces the desired protein. The protein, which ends up being the medicine, is then extracted from host cells and purified for use. 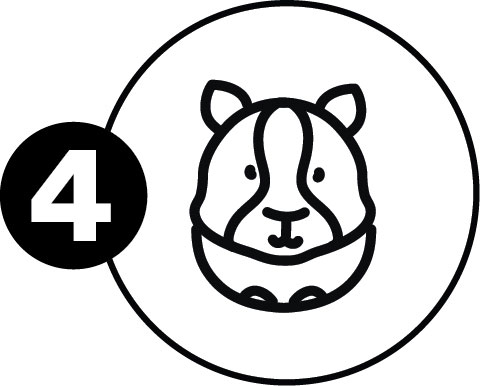 When scientists were first trying to grow cells in culture, they found a great source of them in the ovary of a Chinese hamster. These types of cells grew quickly and could create a number of proteins. The cell line was frozen and became one of the most important components in making biologics. 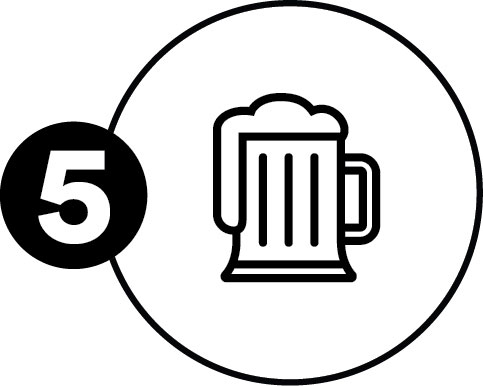 After the cell line is modified to contain the gene that makes the desired protein, cells are grown in a fermenter using a process that is similar to beer fermentation. Initially, there are sometimes only as many cells as can fit in a petri dish or flask. The cells soon multiply to fill bioreactor “fermenter” tanks that can sometimes hold as much as 20,000 liters of cells and growth media. 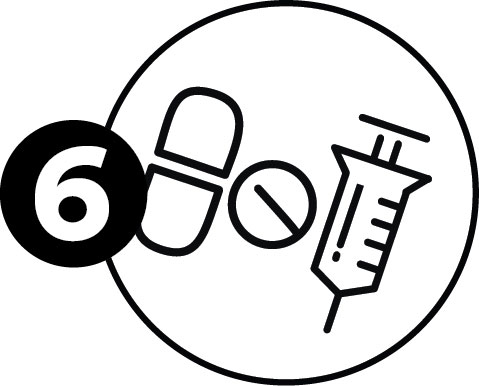 Different types of investigational medicines are explored by medical scientists based largely on what is believed will achieve a desired effect in patients. Small molecules are inherently stable, which means they can be formulated as a pill or liquid. After you swallow them, they are designed to go to your intestines, into your bloodstream, and activate. On the other hand, large molecules are highly sensitive and fragile. If you were to swallow them, they wouldn’t make it past your stomach because the acid there would digest them. That’s why most biologics are administered via IV or injection.