Sports fans and amateur athletes of many different stripes have all heard of cortisone shots. It’s one of the more common treatments for arthritic knees.

New York Yankees starting pitcher CC Sabathia relied on them to pitch last year. Sam Bradford, the new quarterback for the Phoenix Cardinals, was thought to have used the injection to recover last fall from his latest knee injury. And then there is the uncounted number of non-athletes, regular people, who receive an injection for the pain caused by arthritis in their own knees.

However, these shots don’t really work in the long run.

A groundbreaking study conducted by Timothy McAlindon, DM, MPH, of the Tufts Medical Center looked at people who received a cortisone shot every three months for two years. Dr. McAlindon and his team found that the shots did not offer much pain relief and also damaged the knee cartilage, completely debunking a widely accepted linchpin of orthopedic treatment. And, the findings raise the question of whether injections are implicated in what appear to be more than 600,000 knee replacements that may be performed absent demonstrated need each year in the United States.

It turns out that some of what we assume to be proven therapies in medicine have not really been proven.

Consider the problem of high blood pressure, the leading risk factor for death and disability among women and second leading risk factor among men. Treatment for hypertension has been shown to reduce strokes, heart attacks, and heart failure, but until recently, doctors were looking at the wrong target. 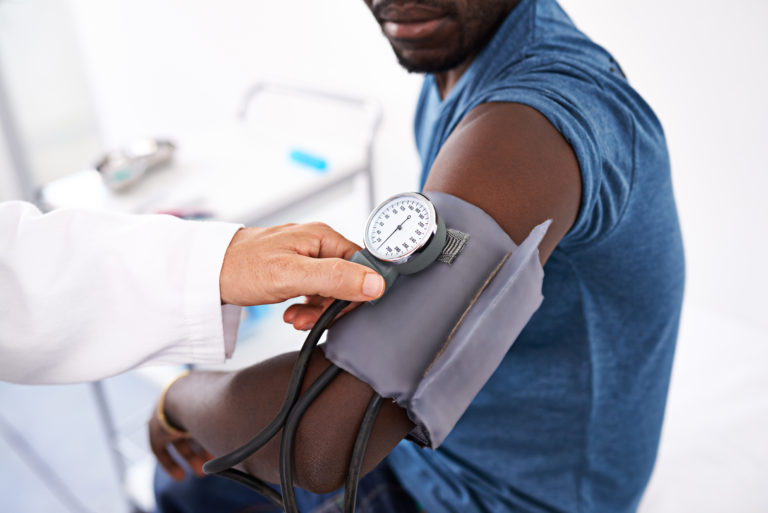 In an extensive study conducted at 102 sites across the US, researchers found that treating patients over the age of 50 to lower their blood pressure under 120 mm Hg, rather than the commonly accepted point of 140 mm Hg, significantly reduced the number of patient deaths overall and lowered the risk of cardiovascular events. Based on these new findings, the US, Canadian, and Australian governments changed their guidelines for hypertension treatment, and other countries are expected to follow suit.

Patients confronting seemingly intractable problems, desperate for solutions, can be their own worst enemies in this regard. Whether it’s painful arthritis or a rare brain disease, the need for a cure can drive patients and their caregivers to push past the boundaries of proven medicine and into therapies that have not yet been properly tested.

We have all heard wonderful stories about basic research in which new ways to treat severe diseases are found, but it takes decades after that — if ever — before these breakthroughs can be translated into treatments that cure people on a regular basis.

Dr. McAlindon and his team are receiving an award this week from the Clinical Research Forum — a non-profit membership association of top clinical research experts and thought leaders from the nation’s leading academic health centers — because their study had a profound impact on patient treatment. Nine other studies are being honored this year, including a study that verified the effectiveness of the first gene therapy treatment for cerebral adrenoleukodystrophy, a fatal degenerative children’s brain disease (dramatized in the movie, “Lorenzo’s Oil”), and another that confirmed the success of a gene-replacement therapy for infants with spinal muscular atrophy type 1 (SMA1), a devastating childhood neuromuscular disease.

Past award winners include a study that drastically improved the effectiveness of breast cancer surgery reducing the number of repeat surgeries for patients, the identification of genetic differences in colon cancer tumors between African Americans and Caucasians that could lead to better treatments for advanced prostate cancer patients, and the blood pressure study.

These are the all-stars of clinical research, the studies that make a demonstrable difference in medicine. There are many others that also play a vital role in saving lives and keeping people healthy, but do not get any of the publicity. And yet, even as much publicity as Dr. McAlindon’s study received wasn’t enough to alter Sabathia’s treatment regimen in the middle of the season. That’s why the Clinical Research Forum recognizes the “Top Ten” clinical achievements in the nation every year, to bring to light the critical research necessary to translate science into invaluable treatments.

Medicine today is both hard to change and desperate for uncharted territory. We must continue to federally fund clinical research, both to teach us what isn’t working, and to also lead to breakthrough discoveries and new therapies. Only then can we have the evidence to improve our lives, and not simply rely on hope alone.

Dr. Herbert Pardes serves as Vice Chair of the Board for the Clinical Research Forum, Vice Chairman of the Board of Trustees at New York-Presbyterian Hospital and was the long-time Dean of the Faculty of Medicine at the College of Physicians & Surgeons of Columbia University; he also was the Director of the National Institute of Mental Health from 1978 to 1984, and is Past President of the American Psychiatric Association.