Normal human cells need just the right amount of oxygen — not too much nor too little — to survive and stay healthy. This critical balance is regulated by an intricate oxygen-sensing process in the body, the discovery of which earned the 2019 Nobel Prize in Medicine shared by Dana-Farber scientist William G. Kaelin, Jr., MD, and two other researchers. This mechanism enables people to adapt to living at high altitudes and bring more oxygen to cells during exercise — but it can also be hijacked by cancer cells for their own survival. 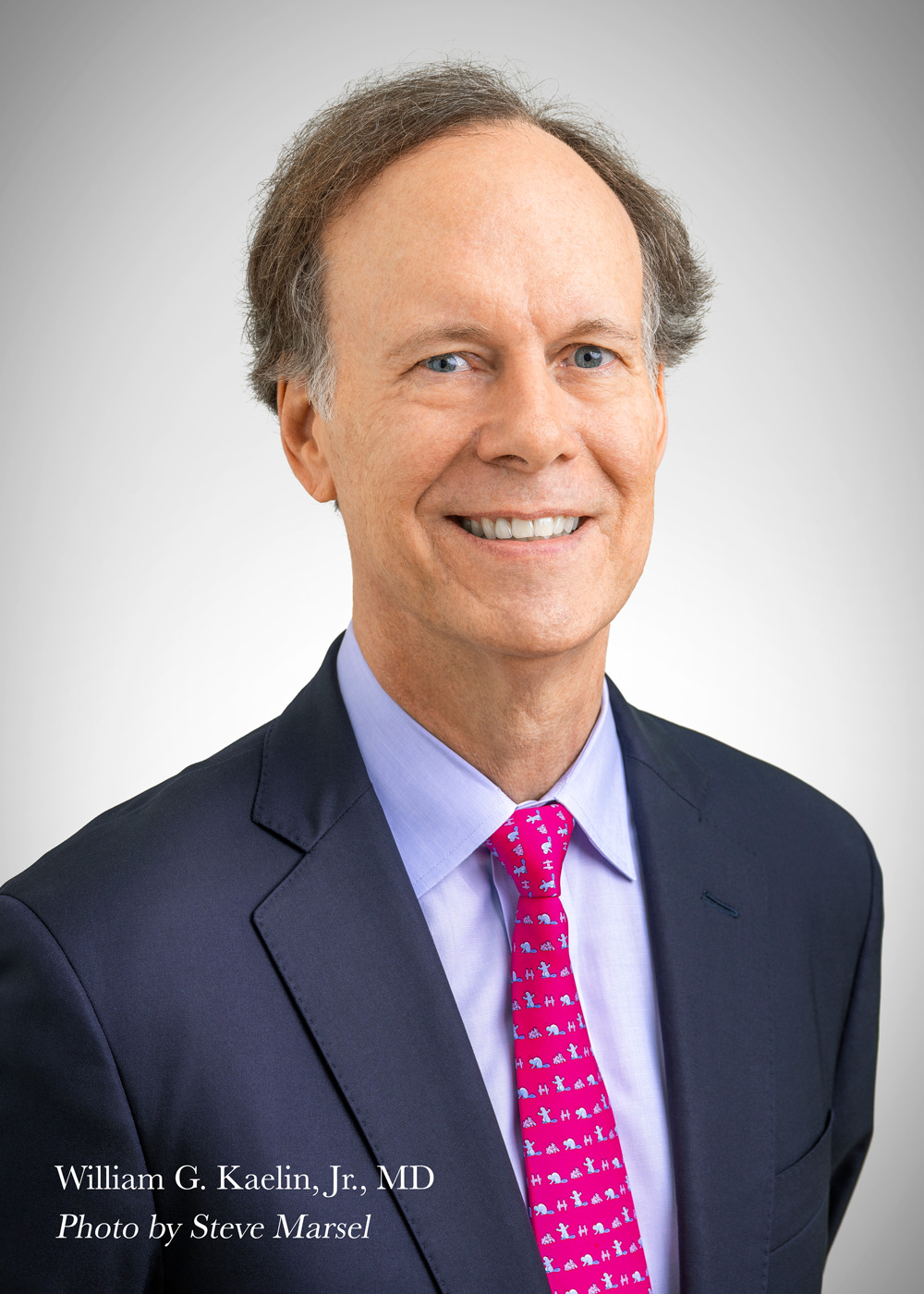 The relationship between cancer cells and oxygen is complicated, and, even with the discoveries of Kaelin and others, still being investigated. Cancer cells often are starved of oxygen — a condition called hypoxia. One instance where this might occur is when enlarging tumors outgrow the network of blood vessels that supplies tumor cells with oxygen. A key component of the body’s oxygen-sensing system is a set of molecular hypoxia-inducible factors, or HIFs, which can respond to a need for more oxygen by turning on genes and proteins that recruit new networks of blood vessels.

Cancer cells in a growing tumor can adapt to oxygen deprivation by hijacking these HIFs. The HIFs can initiate the formation of new blood vessels to improve oxygen delivery. In addition, the HIFs change how cancer cells metabolize glucose (sugar) so that it can still be used to make energy even in the absence of oxygen. Consequently, as a result of the discovery of this oxygen-sensing system by Kaelin and his co-awardees, anticancer drugs are being developed that thwarting tumor growth by directly blocking HIF activity or some of the consequences of HIF activation. For example, HIF turns on a protein called VEGF to induce new blood vessels, and multiple VEGF inhibitory drugs are now used to fight cancer.

Beyond their ability to take over the oxygen-sensing system, hypoxic cancer cells also acquire dangerous new powers — the ability to metastasize and resist chemotherapy and radiation treatment. Precisely how hypoxic tumors gain these malevolent abilities is incompletely understood, says Kaelin. One factor is that activating HIF turns on genes and proteins that can degrade the extracellular matrix surrounding cancer cells, enabling them to migrate to other parts of the body. HIF can also cause cells to undergo what’s known as an epithelial to mesenchymal transition, which makes them more mobile and resistant to therapy. Hypoxia in tumors is also a major factor in their resistance to immunotherapy agents.

Moreover, cancer cells can also adapt to low-oxygen environments by turning on an alternative chemical process for generating energy — one that doesn’t require oxygen.

The difference in oxygen levels between cancer cells and normal cells continues to motivate research.