*Omel was compensated by Janssen for his participation in this interview.

Jim Omel MD (Omel): I’ve attended the ASH annual meeting the last several years, and I’ve noticed that myeloma has really become a centerpiece in so many abstracts and programs recently. Janssen again has an extensive presence at this year’s meeting. What research do you find most exciting this year?

Yusri Elsayed, M.D., M.HSc., Ph.D., (Elsayed): This year, ASH is remarkable because it shows the progress this community has made in the treatment of multiple myeloma and other hematological diseases. We are particularly excited about progress in investigational treatments that harness a patient’s own immune system, or more specifically, T-cells, constructed as CAR-Ts or CD3 bispecific T-cells engaged and directed against both known and novel targets. In addition to the new mechanisms of action, we are excited about some of the data for existing treatments and new combination regimens in both advanced disease and frontline settings.

Omel: What is it about myeloma that is so difficult to treat?

Elsayed: Multiple myeloma originates in plasma cells, which are part of the normal immune system. The tumor itself can vary widely with different mutations and defects. So, despite treatment, it’s always possible for a smaller clone to emerge over time and cause resistance. We are getting better at understanding the complex biology of both multiple myeloma and smoldering multiple myeloma, which is a precursor to multiple myeloma. While there’s still work to be done, we are optimistic of what’s to come.

Omel: It is my understanding, too, that myeloma evades our immune system so readily and as you note, the myeloma which initially was diagnosed does not necessarily stay the same as the disease progresses.

It seems that the only way to really control this long term is through our immune system. Can you explain the concept of CAR-T therapy and how bispecific antibodies work — how do they help the immune system?

Elsayed: T-cells are one of the best mechanisms for killing tumor cells. In CAR-T therapy, you extract them, engineer them to be more efficient in targeting the myeloma cell only, activate them, expand them significantly, and then infuse them into the patient. The new cells, as part of the patient’s own immune system, can then potentially eliminate multiple myeloma cells and hopefully also remain in the body for long time to eliminate any residual or new myeloma cells. This is achieved through T-cell “education.”

Bispecifics use the same T-cells but in a different way. Bispecific antibodies have two arms. One attaches to the T-cell and the other binds to an antigen on the tumor cell, thus bringing the activated T-cell closer to the tumor. That helps eliminate the tumor and potentially expand the antitumor T-cells, so they remain on guard to eliminate any residual myeloma. Both approaches help in eliminating the malignant myeloma cells efficiently and consequently relieve the suppressive effect that myeloma causes, to reconstitute a more normal immune system to keep residual myeloma in check.

Omel: We’ve heard so much about cytokine release syndrome, CRS, when learning more about CAR-T therapy. Can you explain CRS?

Elsayed: Immune therapies that work by activating T-cells can result in the release of cytokines. You really don’t want to inhibit them completely because otherwise the T-cells won’t work. But you need to find a balance where they are activated, but don’t cause a lot of side effects.

Omel: How do we bring immunotherapy into routine treatment? We have so many good drugs and monoclonal antibodies. When should CAR-T and bispecifics be considered for patient treatment?

Elsayed: Clinical trials evaluating CAR-Ts and bispecifics in various treatment settings are advancing very quickly. The first registration studies are ongoing in relapsed and refractory multiple myeloma. At Janssen, we are designing and starting studies that are evaluating bispecifics, CAR-Ts, antibodies and combinations of these in various lines of therapy. We want to make sure that we take a science-based and data-driven approach to deliver the evidence needed to further inform treatment.

Omel: I also think about the quality of the T-cells. After multiple regimens, they’re so weakened that perhaps they are not as effective as they would be if we moved immunotherapy to earlier in treatment. Is Janssen investigating the use of immunotherapy earlier in the course of the illness?

Elsayed: You are right. Although the first ongoing registrational studies are in relapsed and refractory multiple myeloma, we are already advancing quickly to first-line therapy with our immune-based treatments because of what you just said about the health and fitness of T-cells. We are aiming to move quickly from trials with heavily pretreated patients, which is often where you have to start, to the first-line setting, because that’s where we see the most potential benefit for patients.

Omel: In addition to instituting immunotherapy earlier, what can you say more generally about your approaches to hematological malignancies?

Elsayed: For all diseases we are interested in — multiple myeloma, chronic lymphocytic leukemia and myeloid malignancies — our aspiration has always been to find transformative medicines and build transformative regimens that could deliver a curative or substantial benefit to patients.

Focusing on understanding the biology of the disease is really the starting point, to bring all the different approaches to bear, rather than focusing on a specific drug mechanism.

Omel: How do we increase diversity in clinical trials of multiple myeloma? Black Americans, for instance, can have a strong but understandable bias, given their history with clinical trials.

Elsayed: It is so critical to have appropriate representation in clinical trials. Recent events have certainly strengthened our resolve to do more. Currently we are working on multiple fronts to tackle this issue. An initiative within the Janssen-wide Diversity & Inclusion Clinical Trial Group is working to open our clinical trials at institutions that serve minority patients and to recruit and strengthen relationships with minority investigators. We are learning from these approaches to enable teams to develop, apply and modify a minority-focused strategy across all Oncology clinical trials going forward.

We are also working to advance D&I-centered partnerships with professional associations such as ASH to sponsor programs aimed at enabling the engagement and growth of future minority leaders. We hope these effort help minority scientists succeed in a career in hematology which will then help bridge the gap to minority patients in the future.

Omel: In my experience, Janssen is one of the leaders when it comes to involving patients and patient advocates. The company listens to patients’ concerns, and they don’t just say it, they really mean it. Do you have any closing thoughts?

Elsayed: I want to reiterate how critical it is for companies and drug developers in general to take into consideration what patients go through. It is patients who really drive our interests and commitment and always give the best insights on what is really happening with new treatments. It is most important to start by knowing what is important to the patient. We may come up with a complicated regimen that may get myeloma into remission, but if a patient ends up with a lot of side effects severely affecting quality of life, that may not be what the patient really wants. It is critical to listen to patients and patient advocates about their needs from the earliest stages of drug development.

I think much of the success that’s happening right now is because we start by focusing on the right things — not just killing the maximum numbers of tumor cells, but also how we do it and understanding the trade-offs. Patients provide vital guidance in shaping our priorities and our path forward in the research and development of innovative medicines that bring us closer to achieving our goal of eliminating hematologic malignancies. 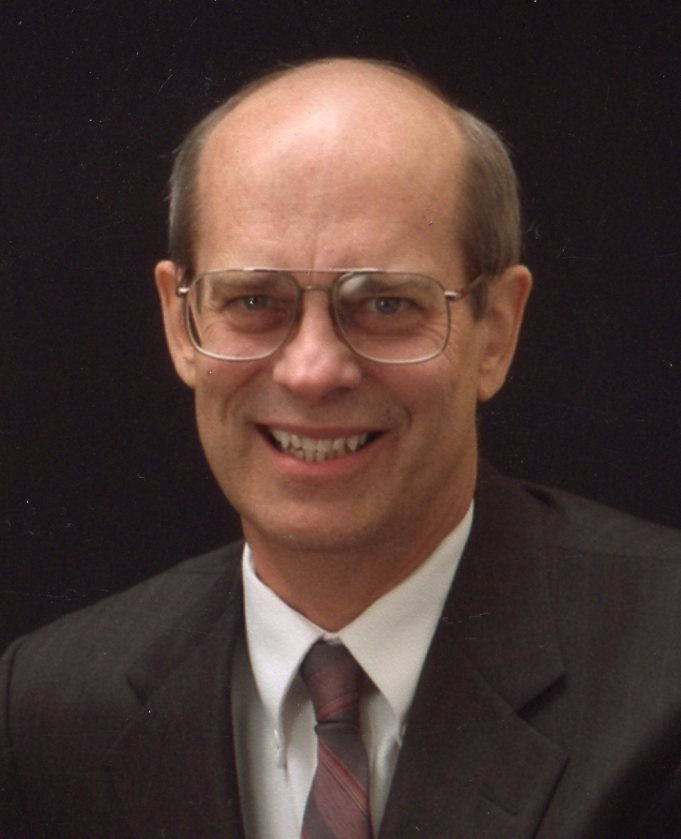 Jim Omel, MD, is a retired family practice physician who was diagnosed with multiple myeloma in 1997. His cancer was initially treated with chemotherapy and radiation, and at relapse in 2000, he received an autologous stem cell transplant. He then retired from practice and began a new role as a cancer research advocate. 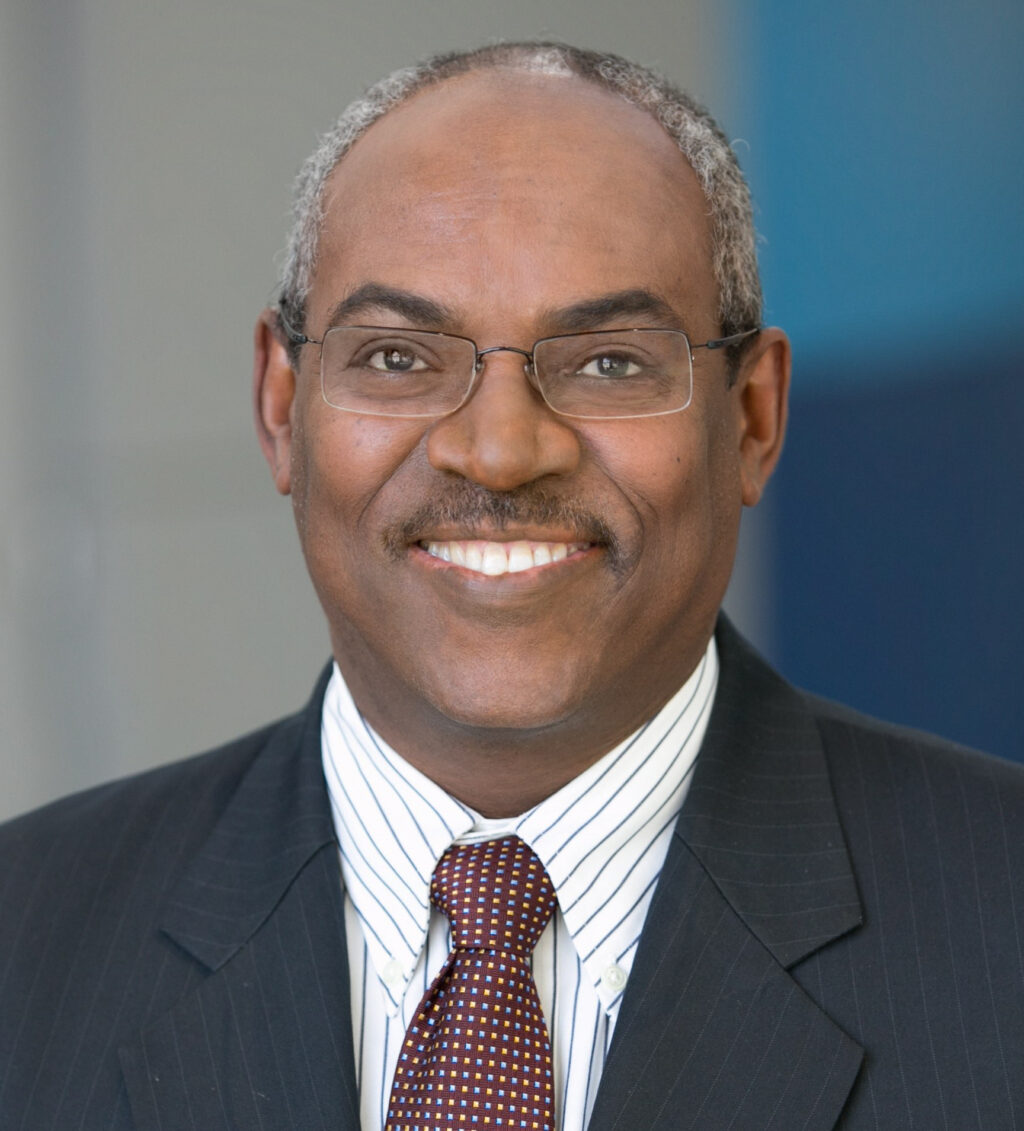