The U.S. FDA approval on June 7, 2021 of the first disease-modifying treatment for Alzheimer’s disease is a major breakthrough for patients and their families. It is the first approved treatment directed at the underlying pathophysiology of the disease, targeting the buildup of abnormal amyloid beta protein in the brain. Its clinical trials were the first to show that a reduction in these plaques may lead to slower cognitive decline. And, for the first time, there is hope for a fundamental shift from focusing on treating symptoms to slowing progression of this devastating disease.

This recent advancement stands on the shoulders of many great scientists, including Prothena’s late co-founder, Dale Schenk, PhD, who held a steadfast belief in science’s ability to eventually alter the course of Alzheimer’s disease. Dale pioneered the use of vaccines and systemic monoclonal antibodies designed to target and clear the toxic effects of misfolded amyloid and tau in the brain, two proteins suspected to contribute to disease progression. During Dale’s time at Prothena’s predecessor company, Elan Corporation, he began his work on the first antibody targeting amyloid beta to reach late-stage development. 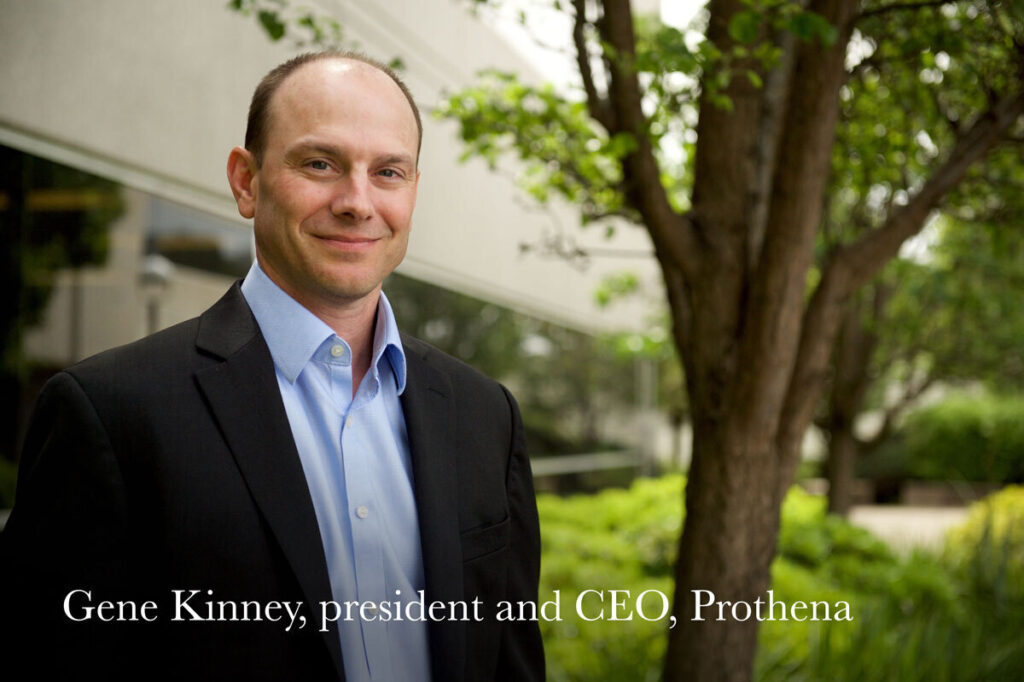 In the early 1990s at Athena Neurosciences, a company Dale helped found (which was later acquired by Elan), Dale encouraged his R&D team to be courageous in advancing amyloid research. Working closely with Dora Games and other Elan colleagues, these efforts resulted in one of the earliest mouse models of Alzheimer’s disease. In 1992, Dale and his colleagues published a trailblazing study, which was featured as the cover story in Nature that year. The in vivo (mice) study illustrated the ability of an anti-amyloid beta vaccine to prevent and reverse changes in the brain that are considered hallmarks of Alzheimer’s disease.

If Dale was alive to see this day finally arrive, he would be thrilled — but not surprised — about the approval of a disease-modifying treatment for Alzheimer’s. He would always say, “It was not a matter of if, but of when.”

So what does this breakthrough mean for patients?

It means that someone with early Alzheimer’s disease may not progress as quickly, delaying the loss of brain cells that lead to cognitive and functional decline. It might mean that a patient could stay in their home with their family for longer, instead of moving to a healthcare facility. It could mean that their child or loved one would not need to give up their job to care for them and face the sadness, stress, isolation, and depression that all too often accompany this caregiver role.

With the approval of aducanumab, the expectations for treating Alzheimer’s have now shifted.

At Prothena, our goal is bold: to offer truly transformational, disease-modifying treatments designed with the patient in mind, and to ultimately eradicate Alzheimer’s altogether. In doing so, we hope to eliminate the associated suffering experienced by patients, the staggering burden on caregivers, and the economic cost to society.

We are on the precipice of advancing one of the most comprehensive Alzheimer’s portfolios to date, addressing multiple 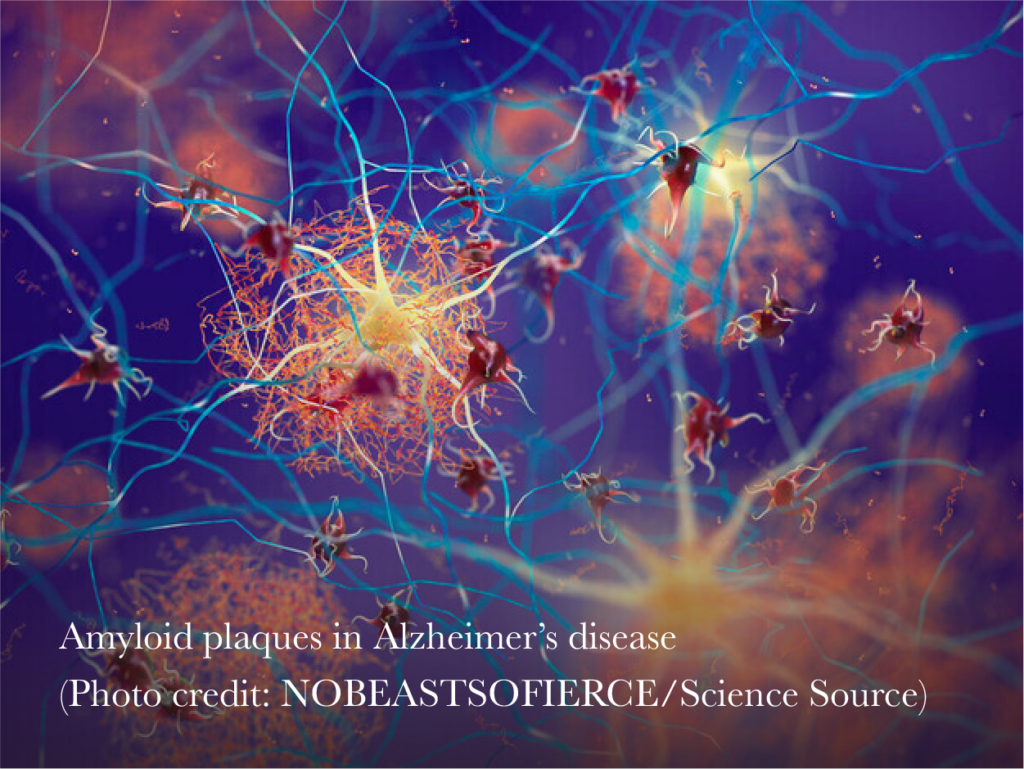 clinically proven disease pathways. Our next-generation, best-in-class, amyloid beta-targeting antibody binds to its target at 11 times greater affinity than aducanumab, and it has the potential to facilitate access for more patients through more convenient subcutaneous administration. We are also developing a first-in-class antibody that targets tau, another protein suspected to contribute to disese progression, which will enter the clinic soon. We are also developing a vaccine that simultaneously targets amyloid beta and tau to prevent and eradicate Alzheimer’s altogether.

Prothena has amassed an unsurpassed understanding of Alzheimer’s biology, including amyloid and tau protein pathologies, their configurations, and the best region or “epitope” to target them. We are steadfastly committed to seeing our vision become a reality for the more than 30 million patients suffering from Alzheimer’s disease today, as well as the millions of caretakers, family and friends who are also affected by this devastating condition.