There are an estimated 7,000 rare diseases known today — a disproportionate number of which impact infants and children. These diseases are severe, often fatal, and place an enormous emotional and financial burden on patients, families, and society.

The rise of advanced genetic medicines offers the possibility to address many of these previously untreatable diseases. However, realizing the full potential of these therapies will, in part, require systematic changes to how the genetic conditions they are designed to treat are screened for at infancy.

The origins of newborn screening

September is Newborn Screening Awareness Month, a time to acknowledge the notable success of a public health system that screens nearly four million babies each year in the U.S. for life-threatening genetic diseases, which is crucial to early diagnosis and treatment.

While infant screening began during the 1960s, nationwide standards did not exist for decades, leading to inconsistency among individual state programs. It wasn’t until 2002, at the request of federal health officials, that the American College of Medical Genetics developed guidelines naming 29 medical conditions for which there were both tests and treatments — thus spawning the Federal Recommended Uniform Screening Panel (RUSP). Today, the U.S. Department of Health and Human Services recommends 35 disorders as part of the RUSP, and all states routinely screen for at least 30 of them.

Despite some progress, review and analysis of each new disorder can be complex and time-consuming. Only six conditions have been added to the Federal RUSP in the last 15 years, and it can take almost a decade to implement national screening once a new condition is added.

The importance of keeping pace with biomedical innovation

Because the RUSP was implemented at a time when far fewer genetic medicines were available or in development, it is not currently equipped to handle the anticipated influx of new treatments in the coming years. According to the MIT NEWDIGS collaborative, by 2030, an estimated 60 new therapies for genetic diseases are expected to be developed and approved. Hundreds more are in the pipeline.

“The proliferation of genetic medicine will result in consistent delays between the availability of a potentially life-saving therapeutic and the time when babies in all fifty states are screened for that condition,” says Don Bailey of RTI International, a leading independent, nonprofit research institute with domain expertise in newborn screening. Unless the system is updated, he says, the incoming wave of these advanced therapies could create a backlog and further stretch its capacity. 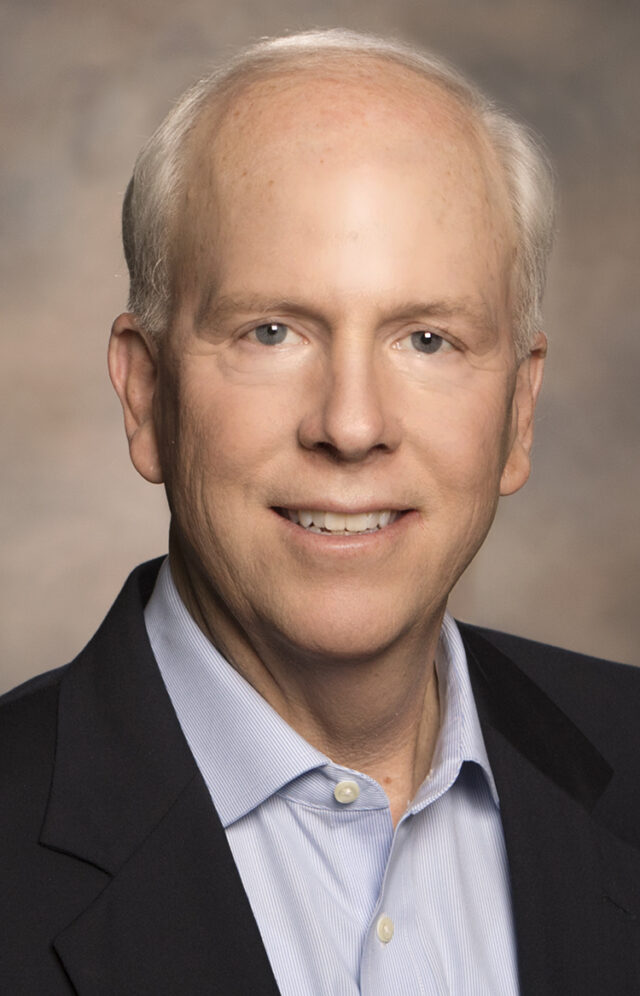 “It’s not sustainable in its current form,’’ Bailey says. “If no changes are made, I worry the system is going to break.”

The need for a unified vision

Bailey cites a lack of harmony among state programs, which are guided by national recommendations but continue to vary considerably between states, with differences in operational oversight, data collection, implementation, resourcing and more.

Many stakeholders, including clinicians, regulators, advocacy groups and industry, share the goal of finding babies affected by serious diseases and getting them treatments that could prevent, cure, or mitigate the effects, he says. However, the system is incredibly complex, and each stakeholder has a unique need to fulfill in order to make screening possible.

Another impediment is that a variety of state and federal agencies and committees bear responsibility for certain aspects of the NBS system. While those systems are interdependent in some ways, there is no national, central coordinating agency tasked with enabling more, and faster, reviews.

“In my opinion, there needs to be a single entity that has oversight for developing and implementing an overarching strategic vision,’’ he says. Such an entity could help coordinate studies, harmonize and pool data, and create a central authority to align all 50 states on a shared approach.

Streamlining the approval of new tests is of critical importance to enable more timely diagnosis — and ultimately, access to faster medical guidance and a potentially life-changing intervention for addressable conditions.

At present, parents and the patient community carry a significant amount of responsibility advocating for the inclusion of a certain disease on the RUSP as well as the considerable subsequent efforts required to ensure that the condition is added to each state’s screening panel. At committee meetings, often with their affected children, parents speak out with compelling personal stories. They lobby legislators, increase public awareness of these rare diseases and raise funds for research.

“These advocates are doing the lion’s share of the work to secure inclusion of conditions at the federal and patchwork state level,” Bailey says.

Addressing the current fragmentation in the system will require multi-stakeholder engagement, well-directed funding and dedicated policy action to ensure that babies in all states have the opportunity for timely medical diagnosis.

“I envision a world where the national system is responsive to the needs of the community and has faster timelines for the parents who are fighting for their children,” Bailey says. “Coming to some consensus about how and what we want to accomplish is a way stakeholders can help, and the first step toward measurable and sustainable change.”