Assistant secretary for health, Department of Health and Human Services 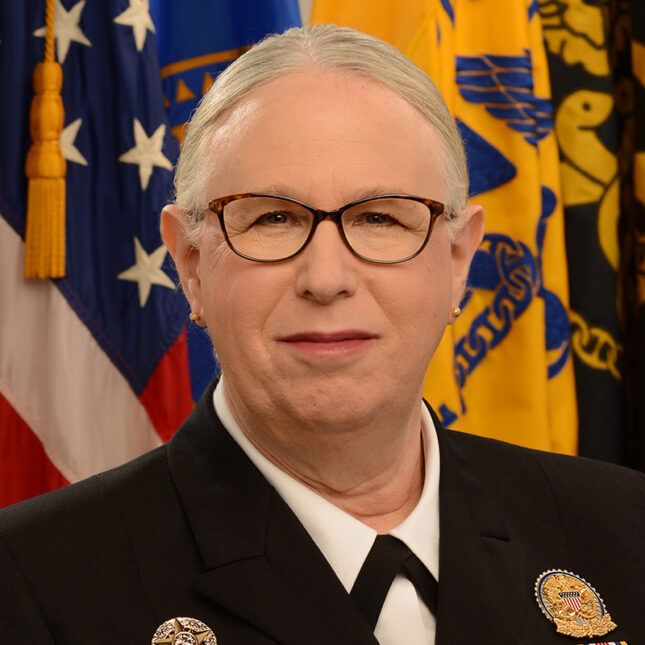 Levine, a pediatrician, is the first transgender federal official confirmed by the U.S. Senate; in October, she was also named a four-star admiral in the U.S. Public Health Service Commissioned Corps, becoming the first openly transgender person to hold that rank in any of the country’s uniformed services. She is using her newfound position and visibility to address a variety of inequities in health care while also serving as a role model for the LGBTQ+ community, particularly young people.

Before taking her federal role, Levine served for six years as Pennsylvania’s physician general and then state secretary of health. In addition to leading the state’s Covid-19 response, she helped shape policy on HIV/AIDS, immunizations, the opioid epidemic, and childhood testing for lead, while working to prioritize mental health and addressing challenges that members of the LGBTQ+ community face when trying to access health care.

Levine has continued some of those efforts in her new job. As co-chair of the HHS Health Disparities Council, she is working to tackle health inequities for LGBTQ+ youth, people of color, older people, and immigrants. In May 2021, HHS updated its interpretation and enforcement of prohibitions against discrimination in the Affordable Care Act to exclude discrimination on the basis of sexual orientation or gender identity. “No one should be discriminated against when seeking medical services because of who they are,” Levine said. She is also working to expand access to vaccines in communities with low vaccination rates and advising President Biden on ways to lessen and prevent inequities in health care either caused or exacerbated by the pandemic.

Levine has been an outspoken opponent of harassment based on gender identity. “We all need to foster that spirit of acceptance and welcoming to LGBTQ individuals and celebrate the wonderful diversity of our commonwealth. Our children are watching,” she told reporters at a daily briefing in Pennsylvania before taking her federal role. “To all LGBTQ young people, it is OK to be you.” 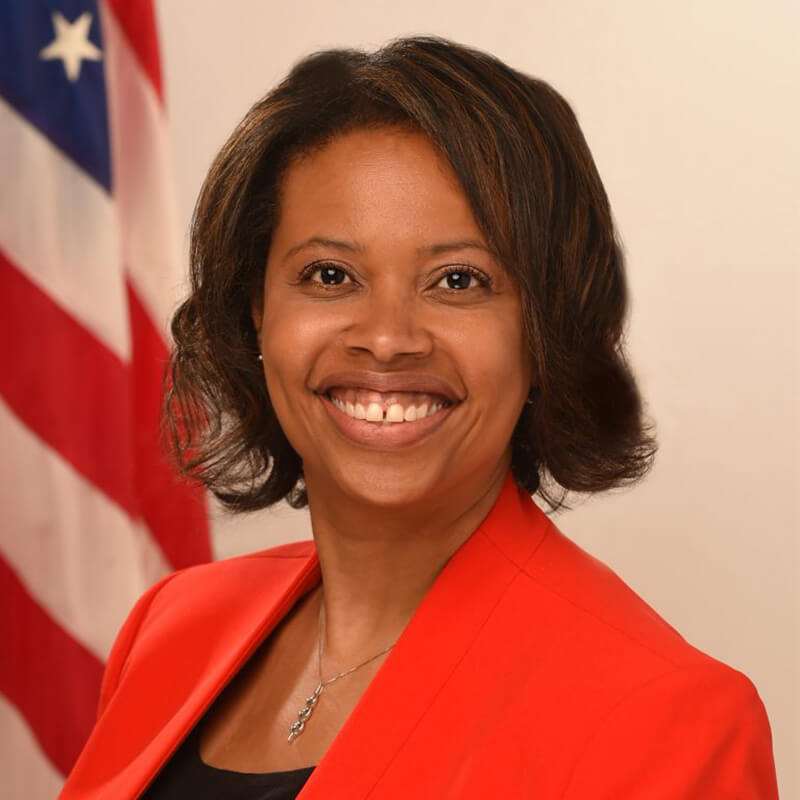 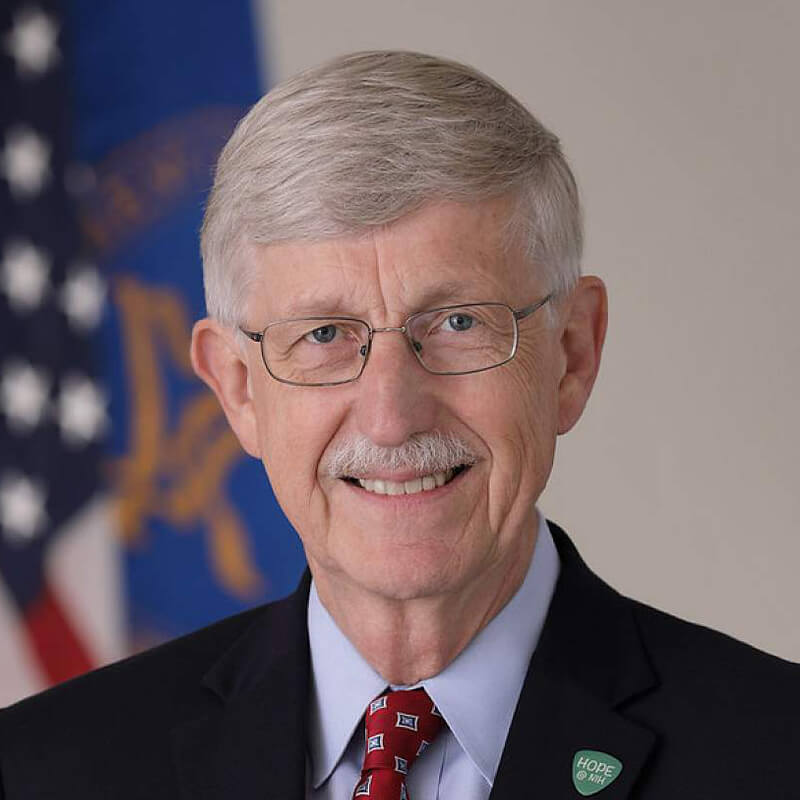 Acting science adviser to the president 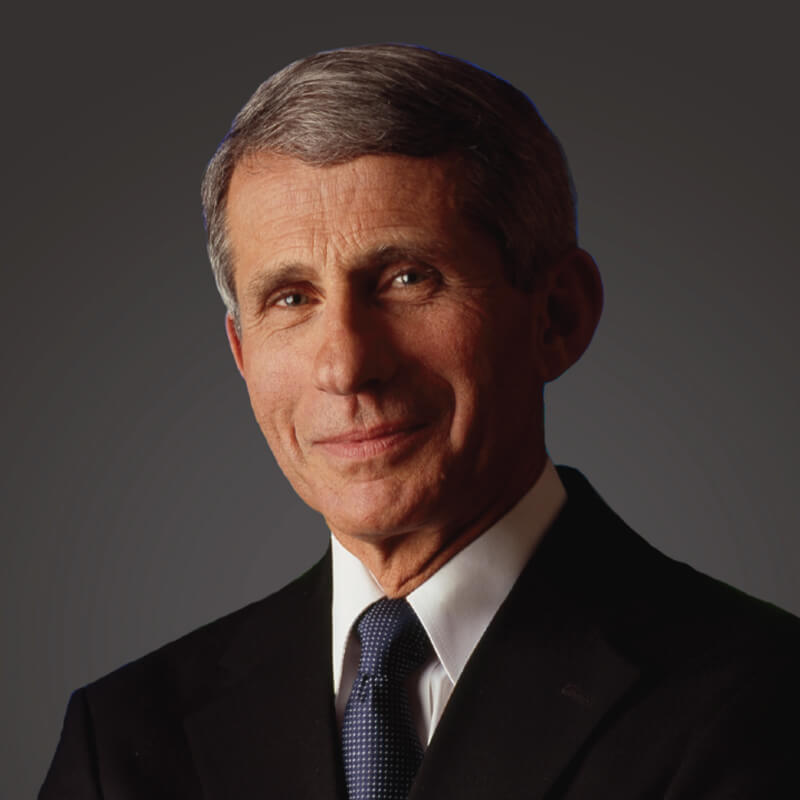 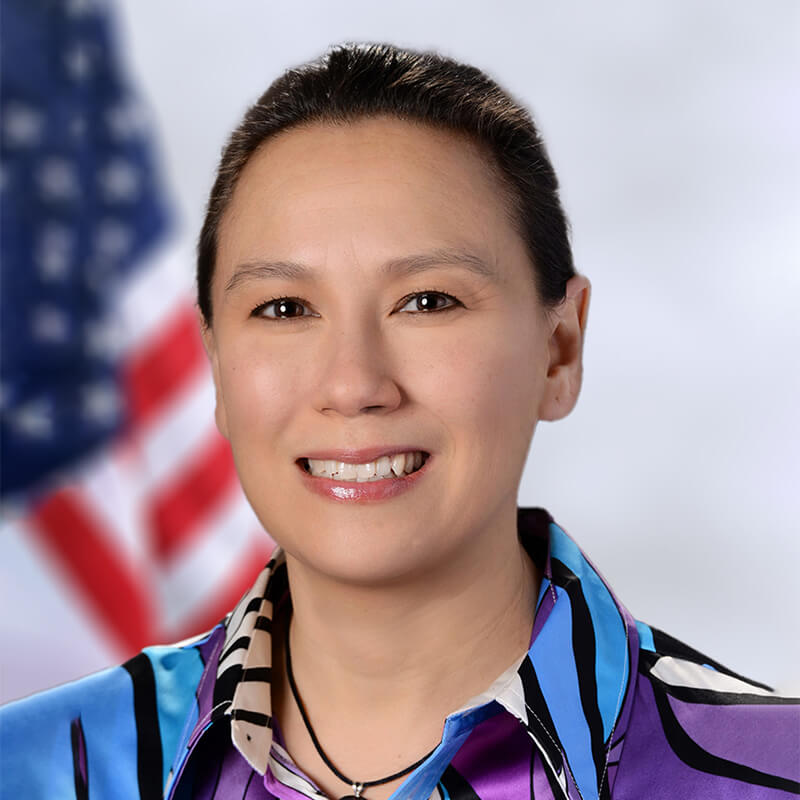 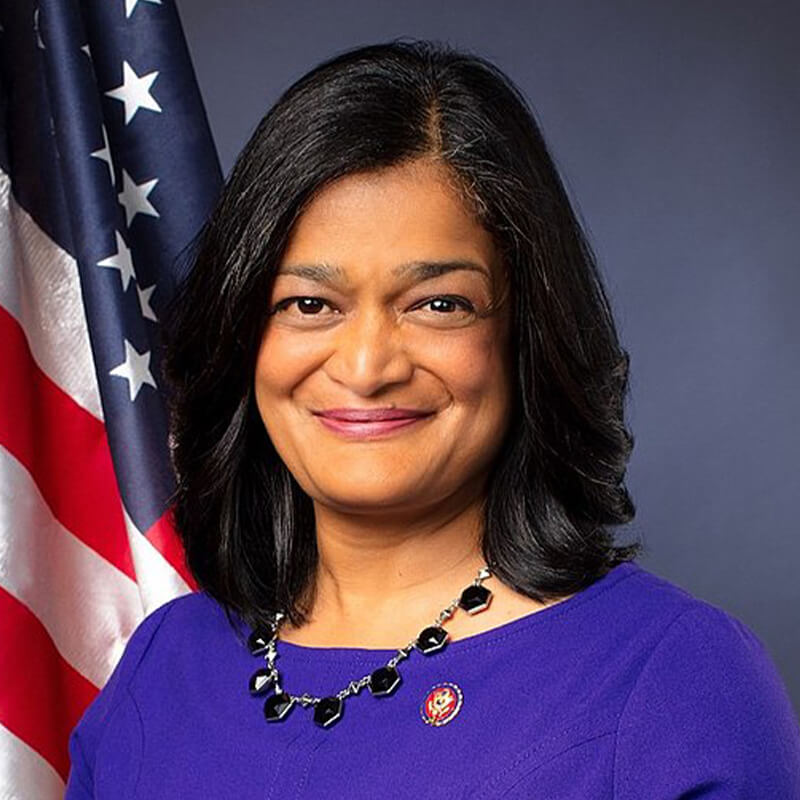 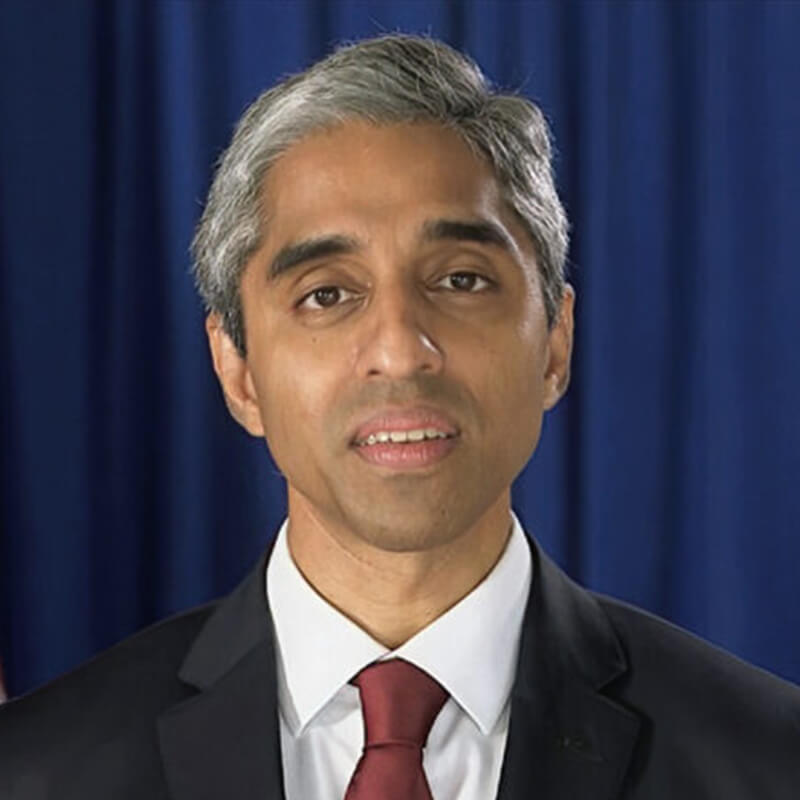