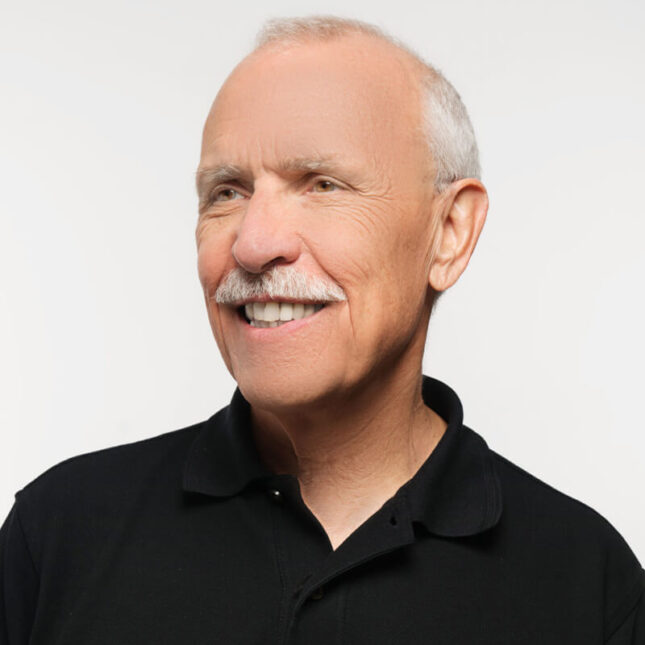 “Drugs don’t work if people can’t afford them,” says David Mitchell. He came to this view the hard way. Diagnosed in 2010 with multiple myeloma, an incurable blood cancer, Mitchell is kept alive by a series of drugs that currently cost more than $900,000 a year. Now, through his advocacy group Patients for Affordable Drugs, he is fighting to pass laws that place limits on the prices pharmaceutical companies can charge for drugs. He twice testified before congressional committees last year in favor of proposals included in President Biden’s Build Back Better bill that would penalize drug companies for raising prices more than the rate of inflation, place a maximum on how much Medicare patients would pay out of pocket, and allow Medicare to negotiate for lower drug prices. Despite hopes the bill would pass in December, its fate remains up in the air. Still, Mitchell is optimistic the drug price legislation will go through by this spring.

Before taking on his current role, Mitchell launched and helped run GMMB, a Washington, D.C.-based political public relations firm, for more than 30 years. He retired in 2016, well after his multiple myeloma diagnosis, to launch and run Patients for Affordable Drugs. He’s been a tireless advocate for drug-price reform ever since — and often a thorn in the drug industry’s side.

“Drug companies target and abuse Americans and force us to pay almost four times what other nations pay for the same brand-name drugs because we have system that was built by the pharmaceutical industry to benefit those who make money on it at the expense of those it is supposed to serve,” he told STAT. While the proposals before Congress don’t provide everything his advocacy group hoped for, Mitchell wrote on his blog, they would “make a meaningful difference in the lives of millions of patients.” 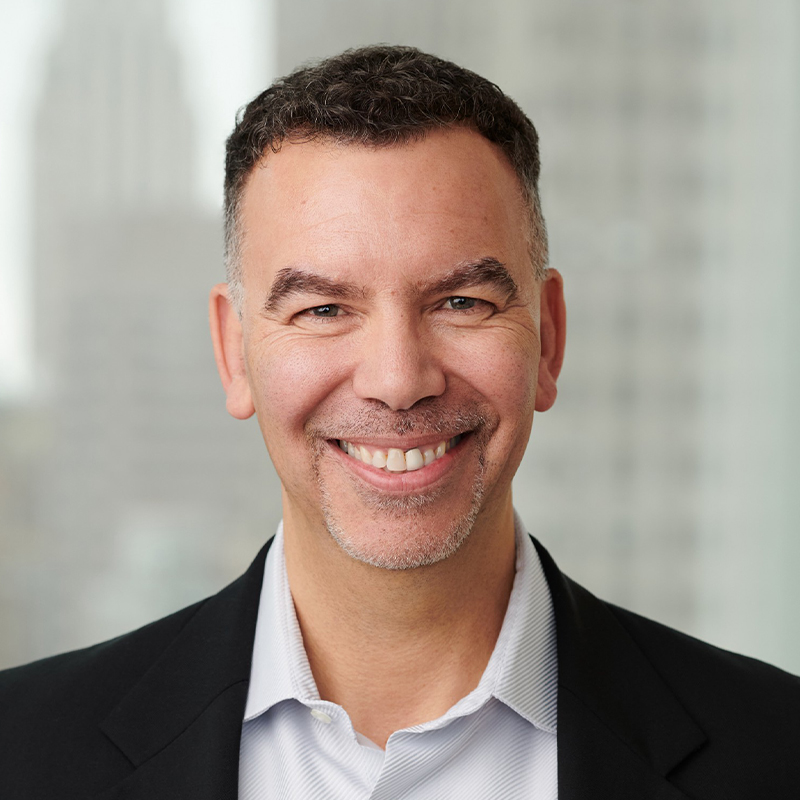