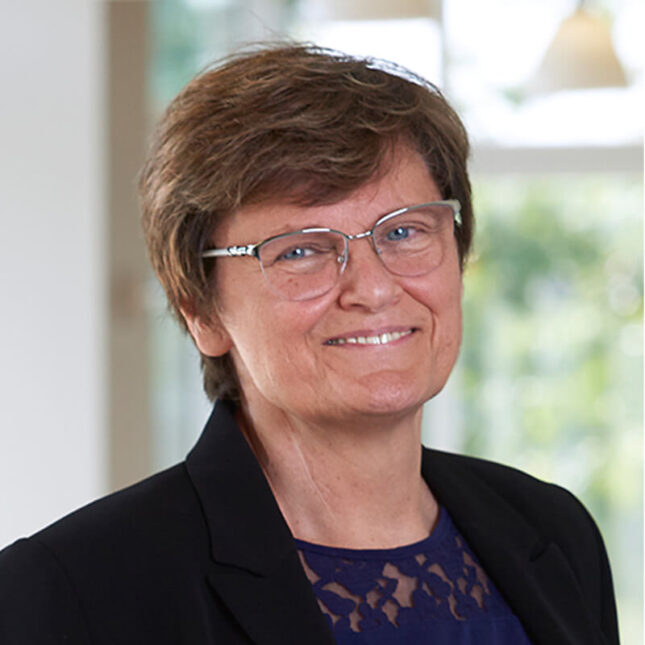 The Lasker Awards are often seen as a stepping stone to the Nobel Prizes. So when biochemist Karikó and her longtime collaborator, University of Pennsylvania vaccine researcher Drew Weissman, captured a Lasker Award in 2021 for their work on synthetic messenger RNA technology, many took it as a sign: It may only be a matter of time before science’s highest honor goes to the researchers who hatched the idea behind two revolutionary Covid-19 vaccines.

The recognition has been a long time coming. In the mid-1980s, Karikó migrated from Hungary to the U.S. and then from lab to lab, rarely finding colleagues or funding agencies to back her vision for using custom-designed messenger RNA to redirect the body’s own protein-making machinery. But at Penn, she finally proved that synthetic mRNA works in cells, and, in a key experiment with Weissman, she found a way to trick the immune system into ignoring the alien molecules.

That finding helped inspire the creation of Moderna in Cambridge, Mass., and BioNTech in Mainz, Germany; both companies licensed the technology from Penn, and both set out to use mRNA to fight a range of diseases, including cancer. BioNTech went a step further, hiring Karikó as a senior vice president in 2013 to help supervise its mRNA work. Still, it wasn’t until the Covid-19 pandemic that the companies won enough upfront funding (from the federal government, in Moderna’s case, and from pharmaceutical giant Pfizer, in BioNTech’s) to overcome the final technical and safety hurdles and develop the first mRNA-based vaccines approved for use.

For her part, Karikó is already hard at work on a new frontier. Early in 2021, her group published a study showing how an mRNA vaccine might one day help curb immune system attacks associated with multiple sclerosis. And that, she believes, is only one aspect of mRNA’s future. “I am very hopeful that more and more products will be reaching the market,” Karikó told STAT. 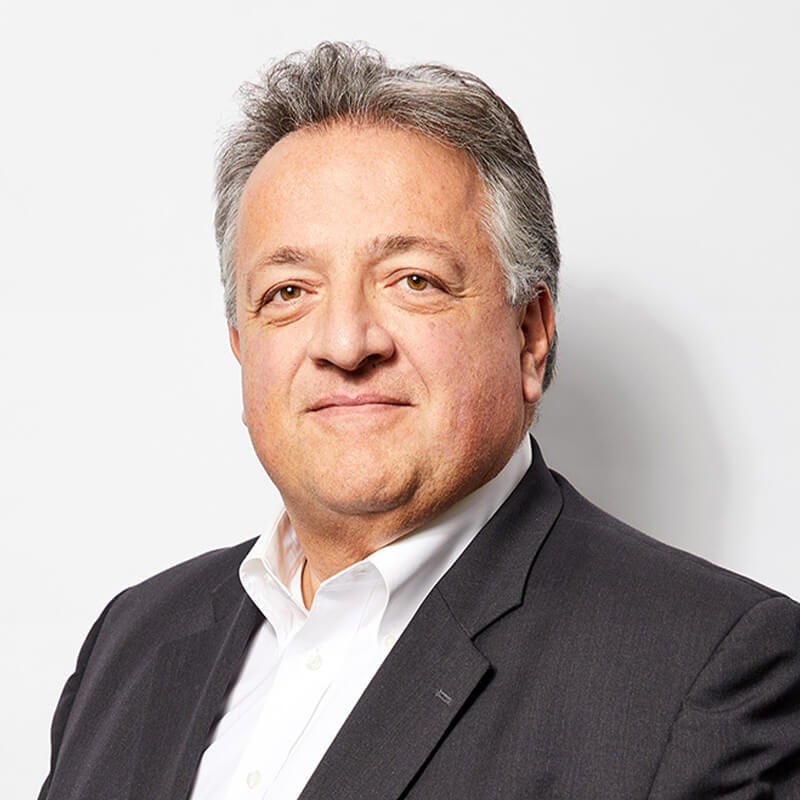 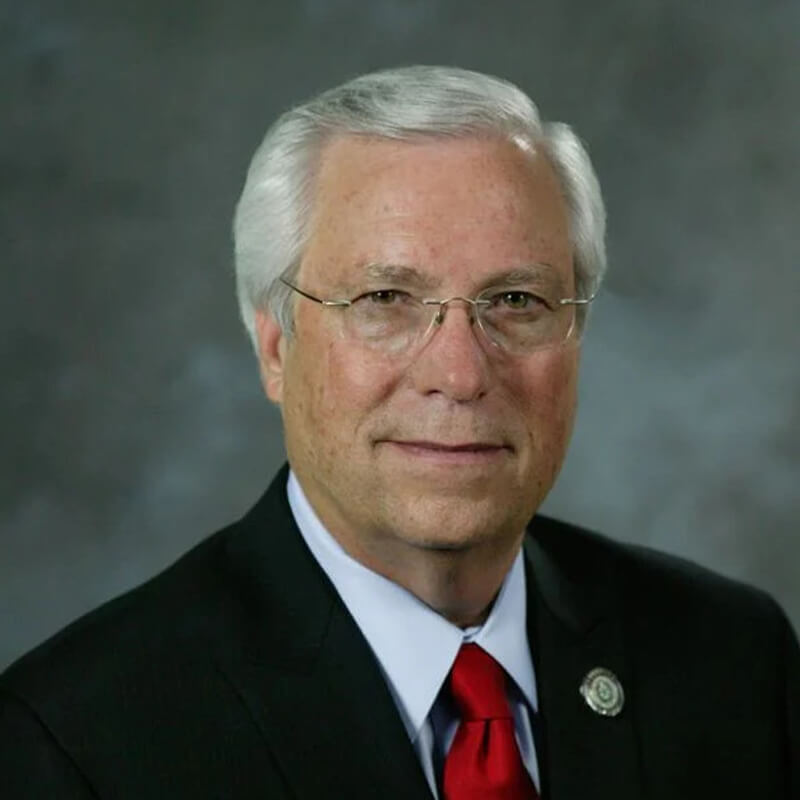 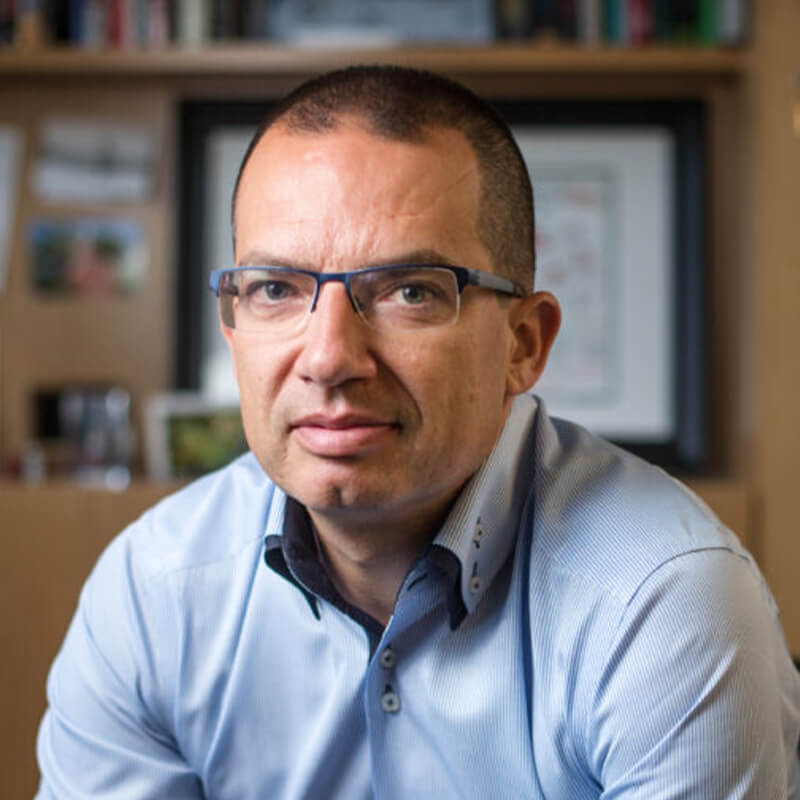 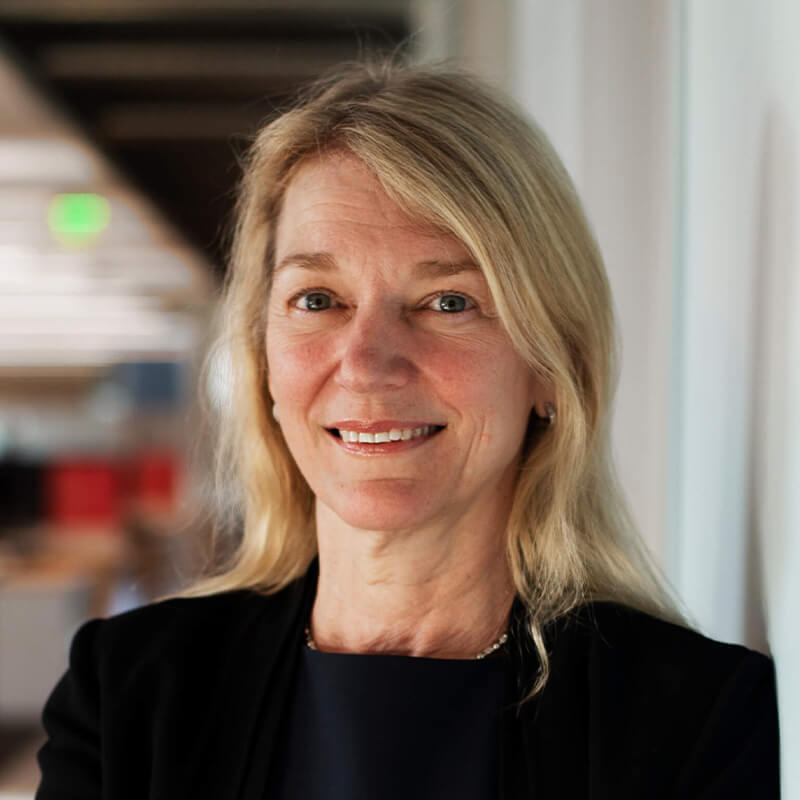 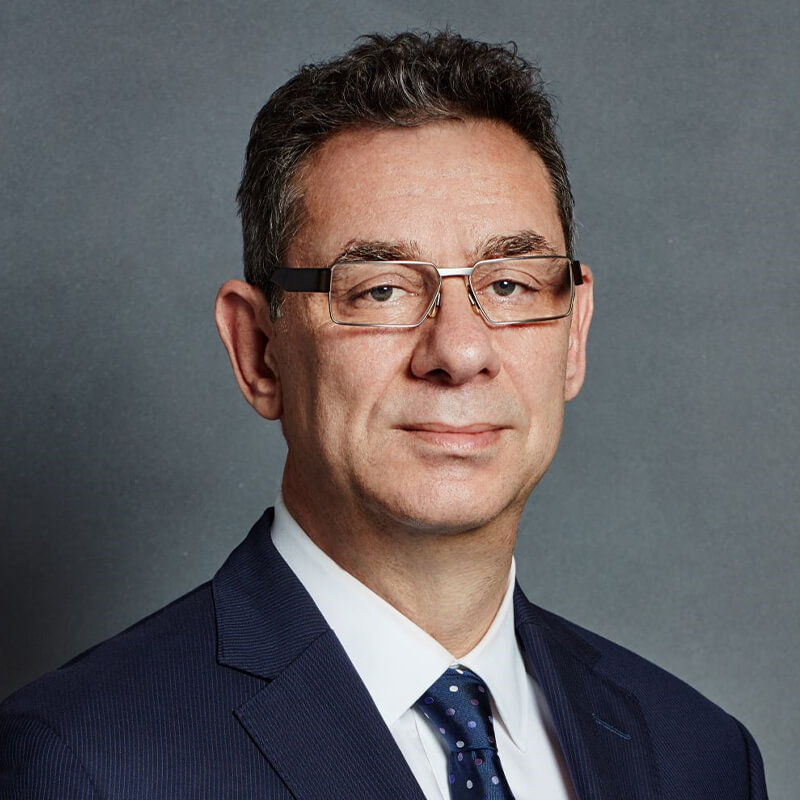 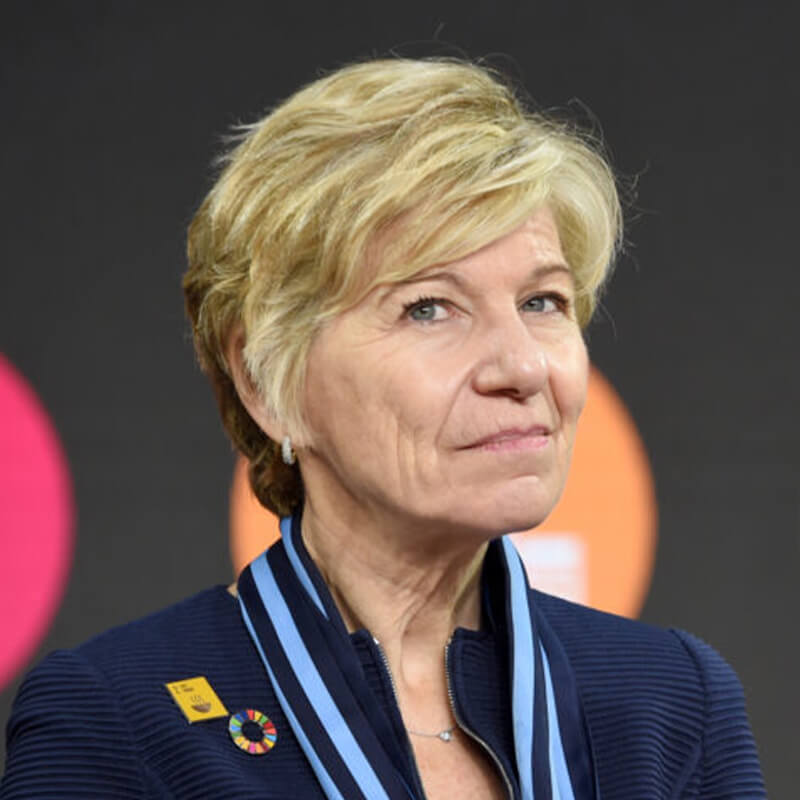 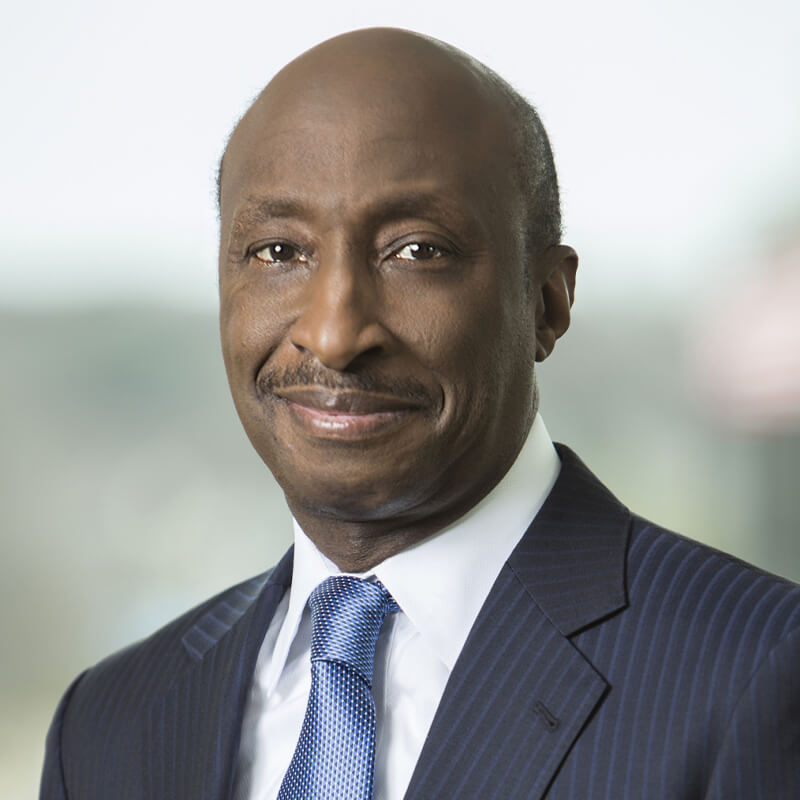 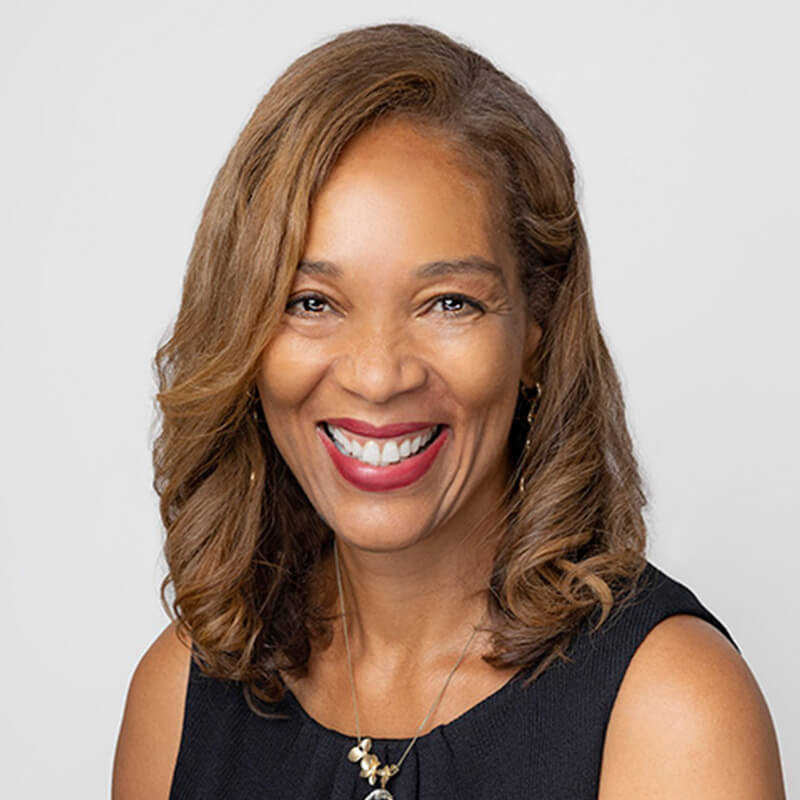 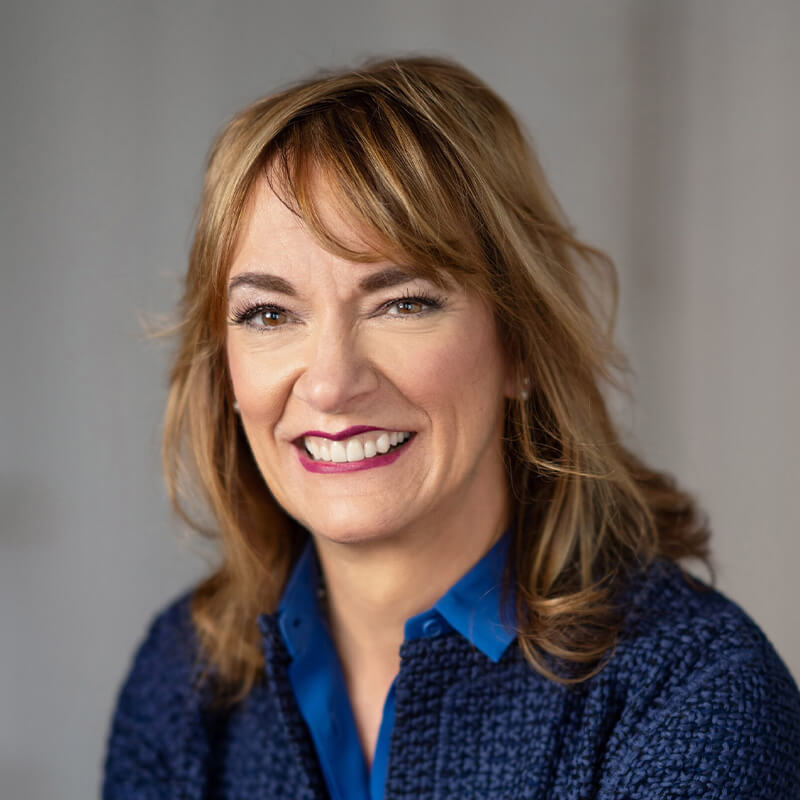 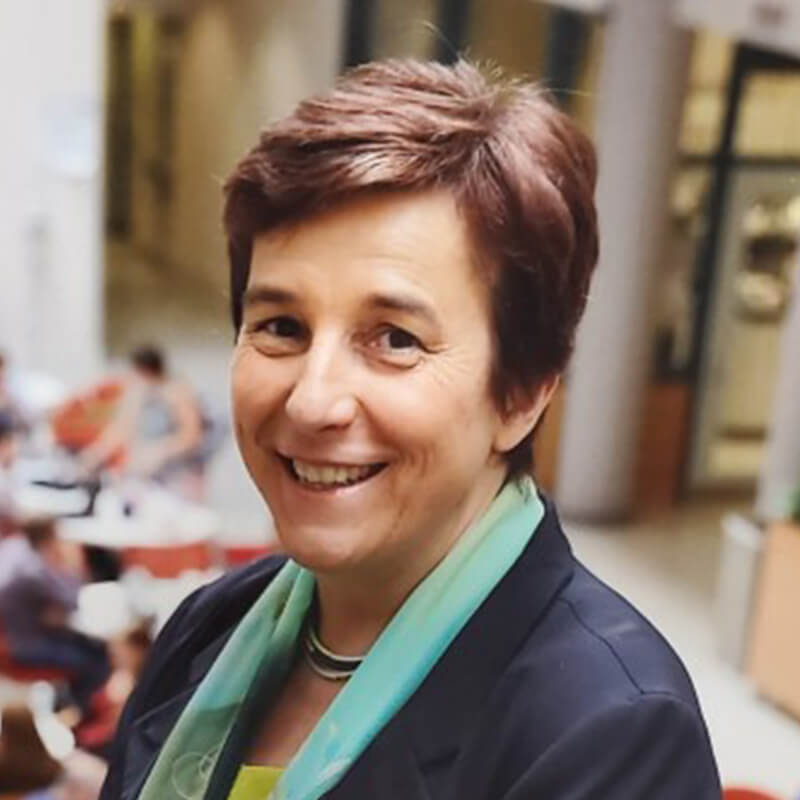 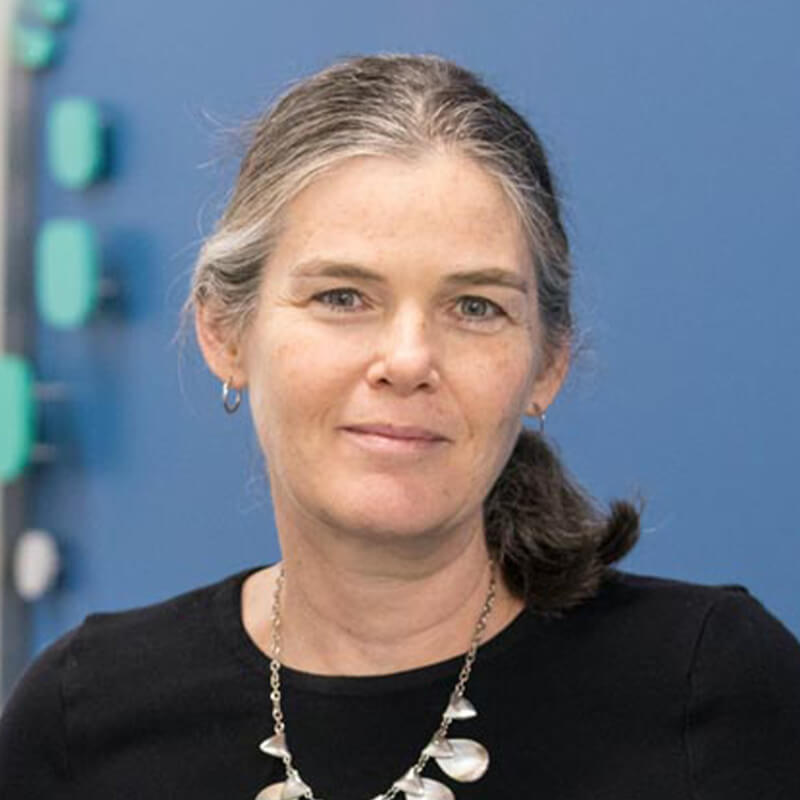 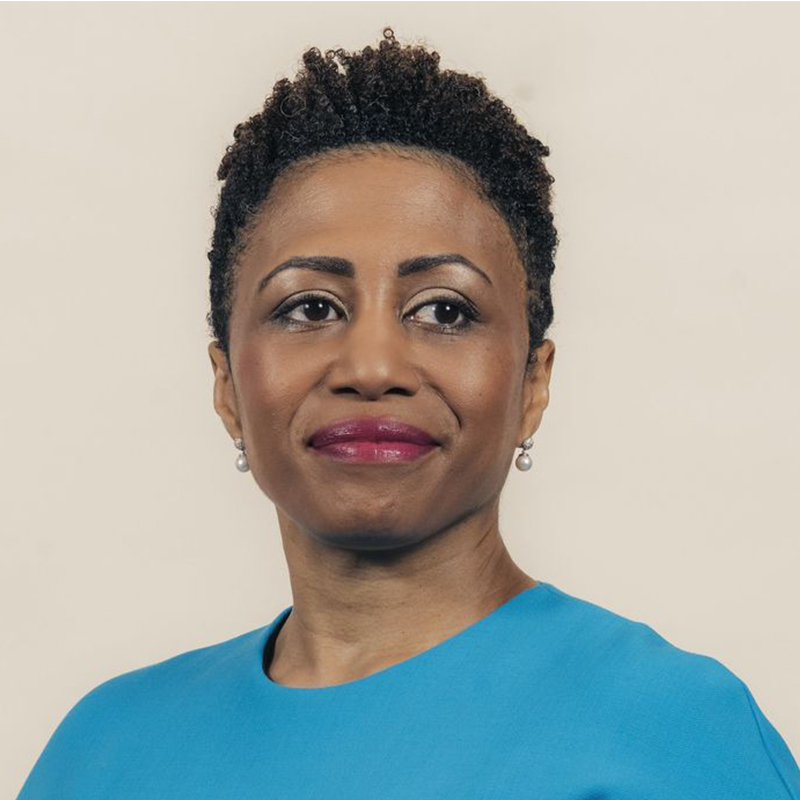 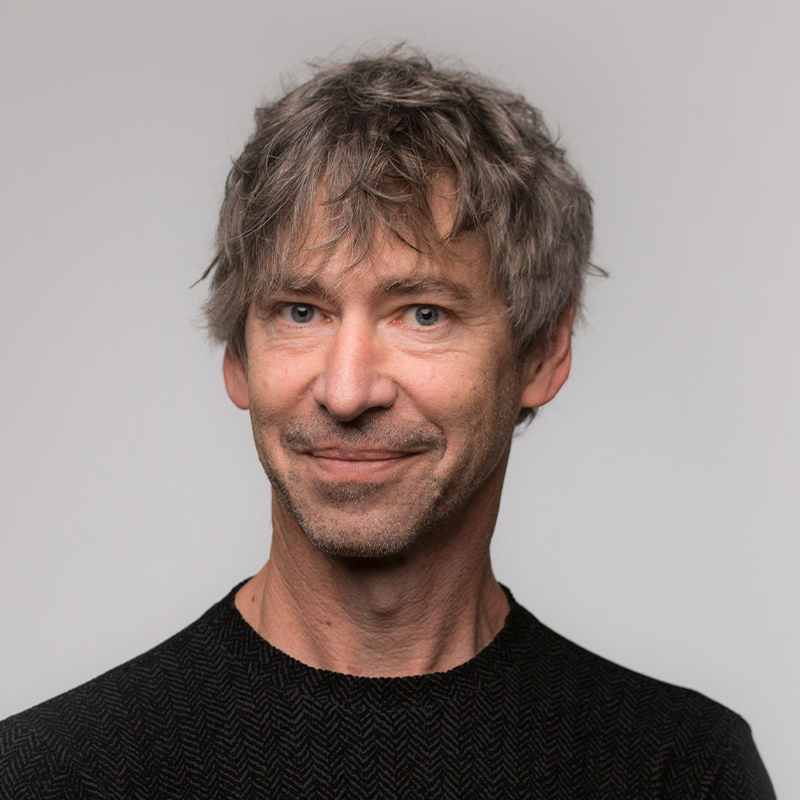 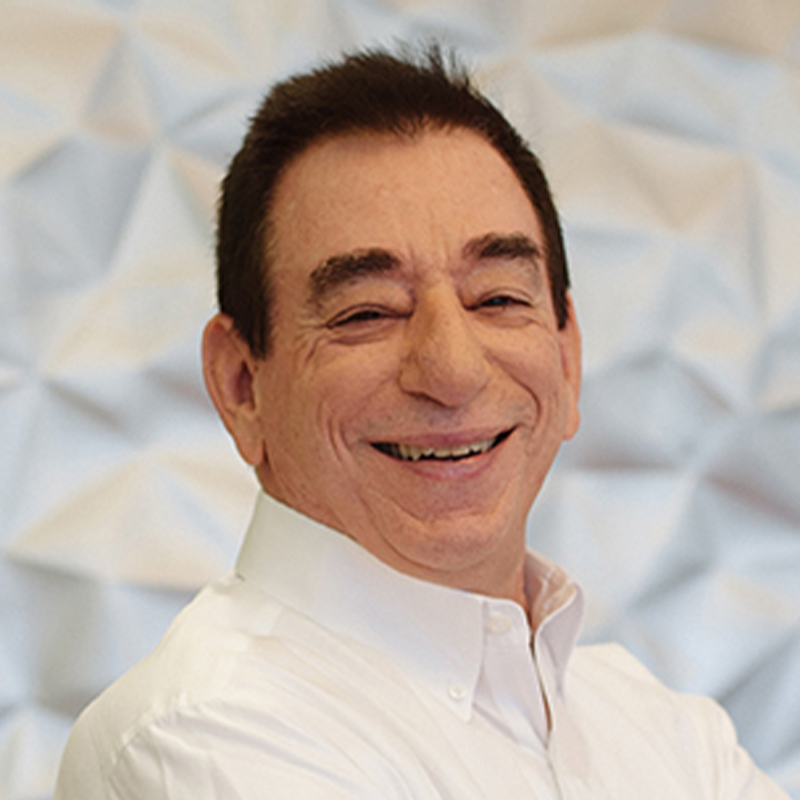 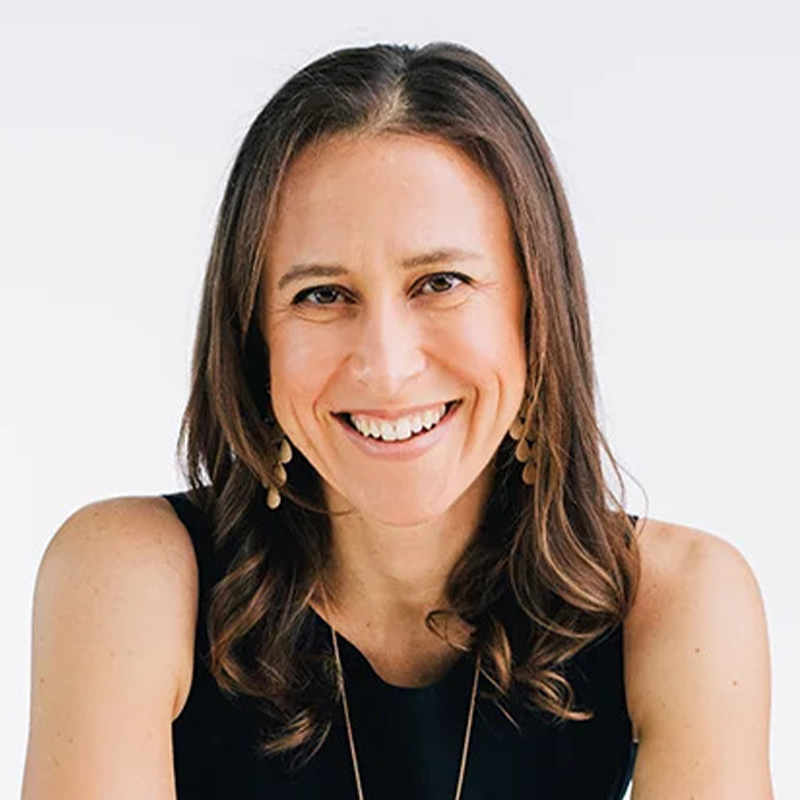