Professor of health sciences and technology and of electrical engineering and computer science, MIT 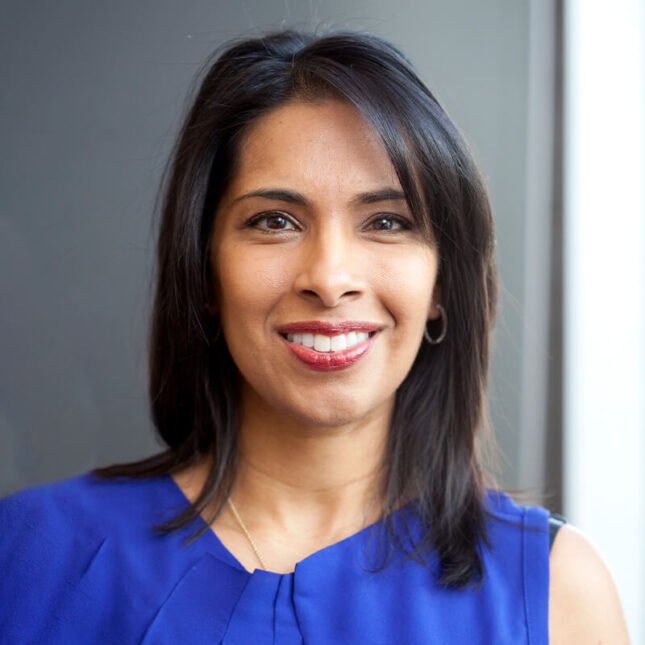 A polymath trained in medicine and engineering, Bhatia made her name working at the intersection of nanomaterials and disease detection and treatment — in the process forming five companies. Now she’s building on her scientific and entrepreneurial clout to create more opportunities for other women to found life science companies, including the creation of a new MIT prize competition for female faculty announced in November.

A few years ago, Bhatia teamed up with fellow MIT biologists Nancy Hopkins and Susan Hockfield (MIT’s president from 2004 to 2012) to form the Boston Biotech Working Group. It aims to address what Hopkins has called a “stunning lack” of diversity in the leadership and governance of biotech startups. The roughly 30-person volunteer group, since rebranded as the Future Founders Initiative, gathered data showing that women faculty founded or co-founded only 10% of the 250 biotechs started by MIT scientists between 2000 and 2018.

As an early step toward fixing that imbalance, the group persuaded some biotech-focused venture capital firms to pledge to roughly double female representation on the boards of their portfolio companies — the theory being that board service strengthens the networks that can unlock future investments and leadership possibilities.

To increase the supply of women founders, the group also set up a bootcamp talk series that sought to inspire and provide practical advice for potential women entrepreneurs. The virtual boot camps started in fall 2020 and continued last year. Then, in November 2021, the initiative announced the MIT Future Founders Prize Competition and named a cohort of nine women faculty who will compete for a grand prize of $250,000 in discretionary funds and two $100,000 runner-up prizes. More than the prizes themselves, the payoff will be “to create a lot of visibility for these women and make them ‘top of mind’ in the community,” Bhatia told MIT News. 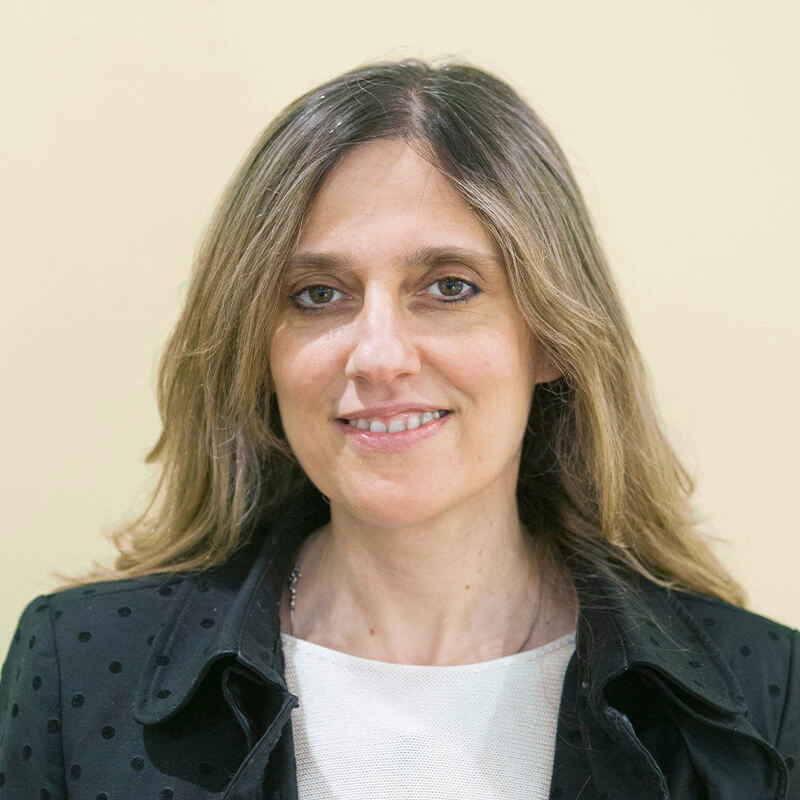 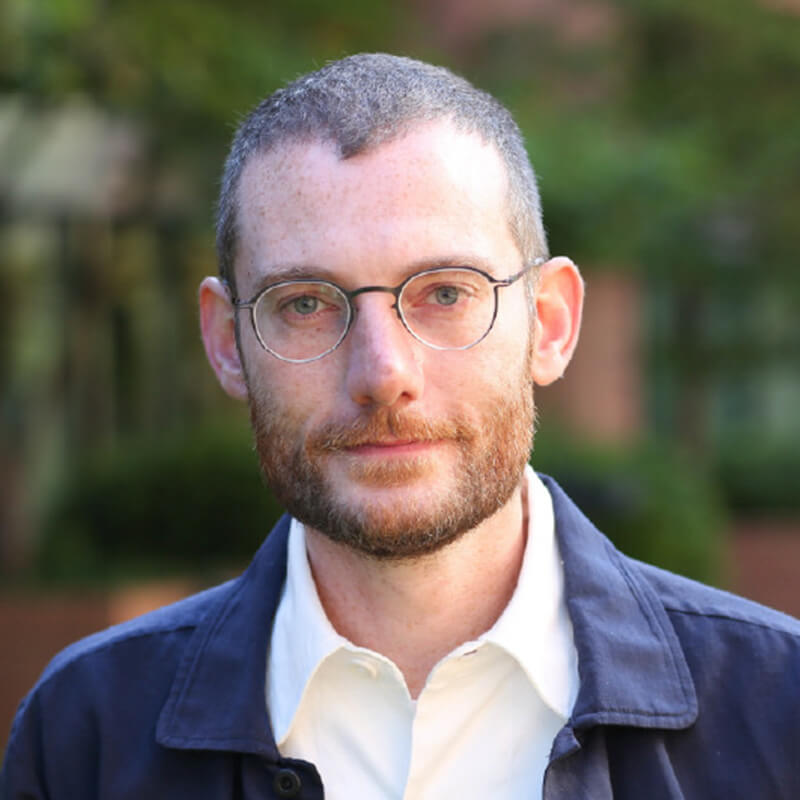 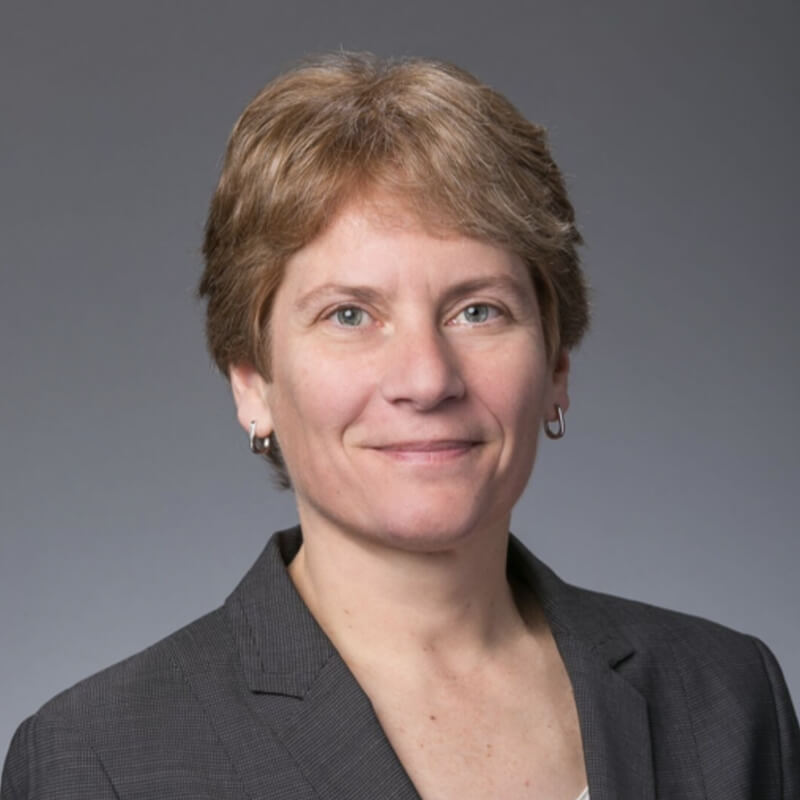 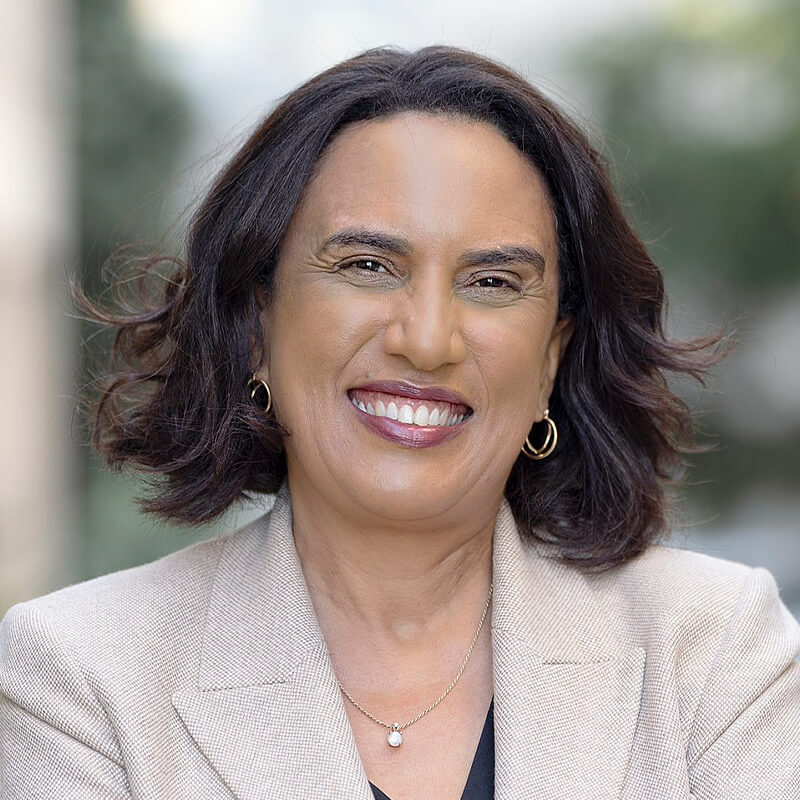 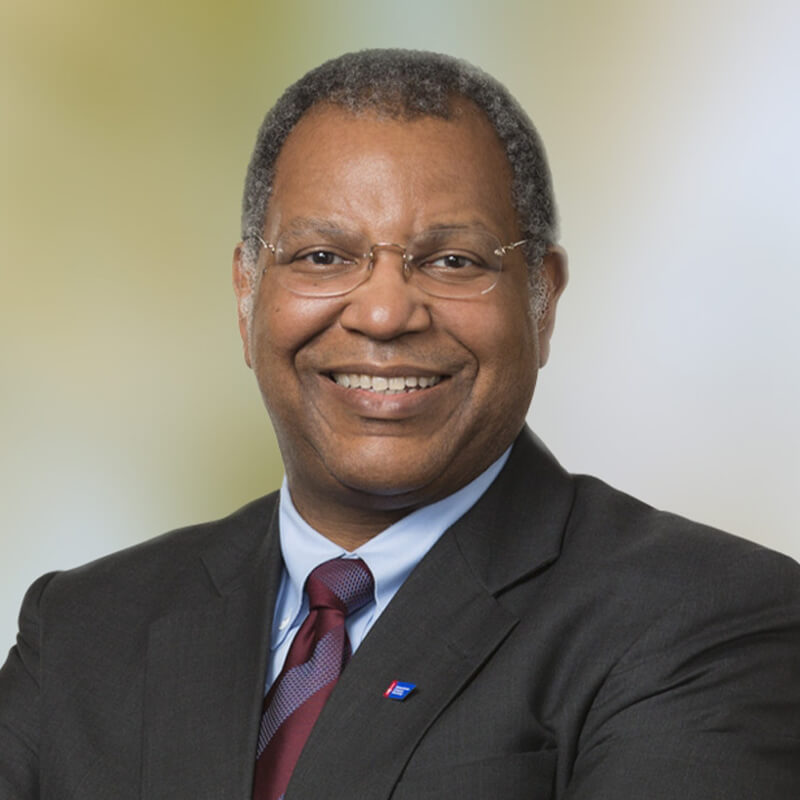 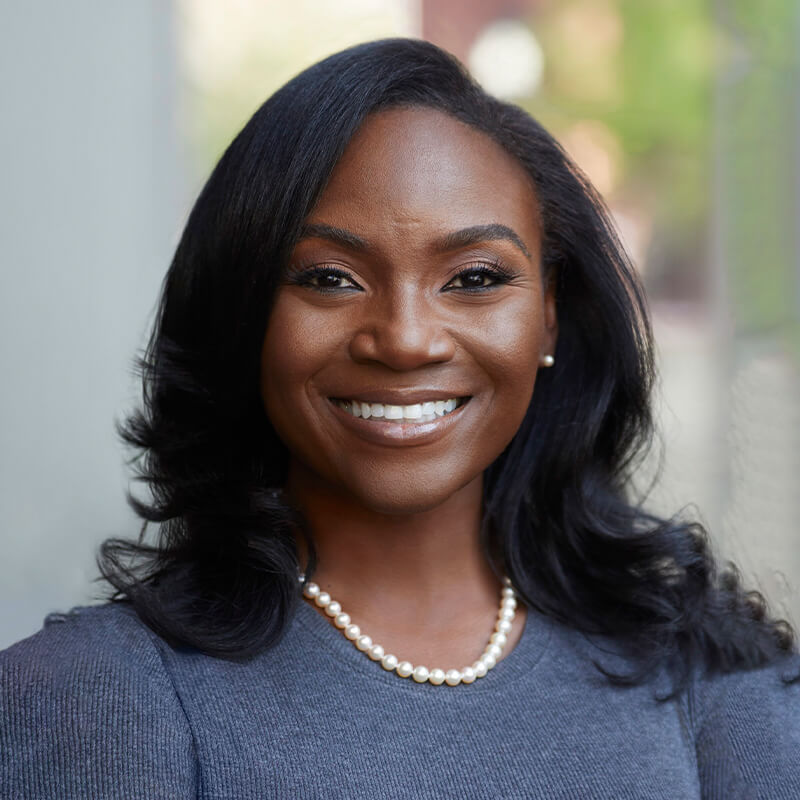 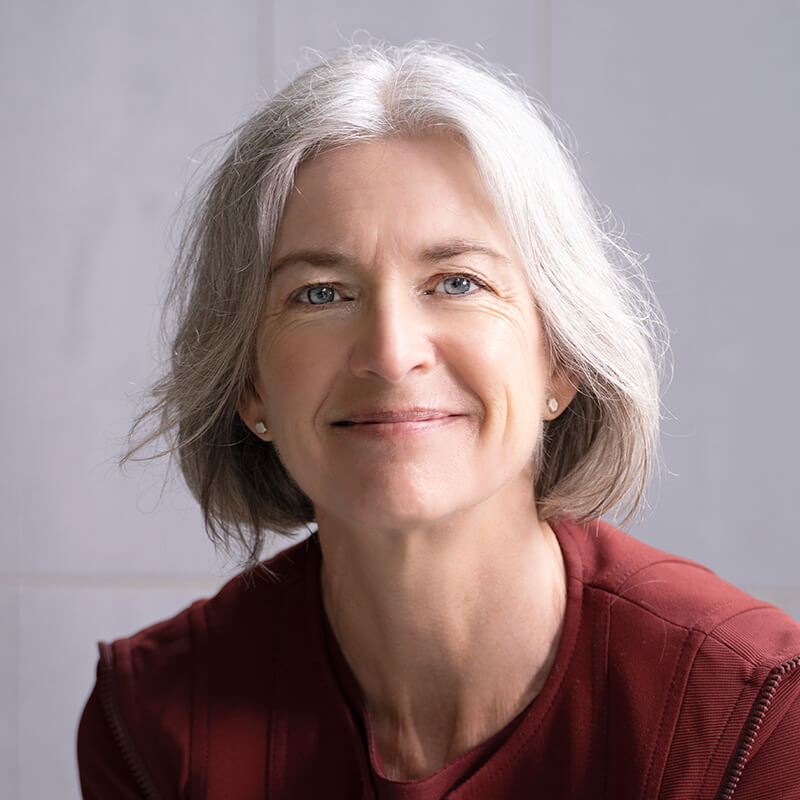 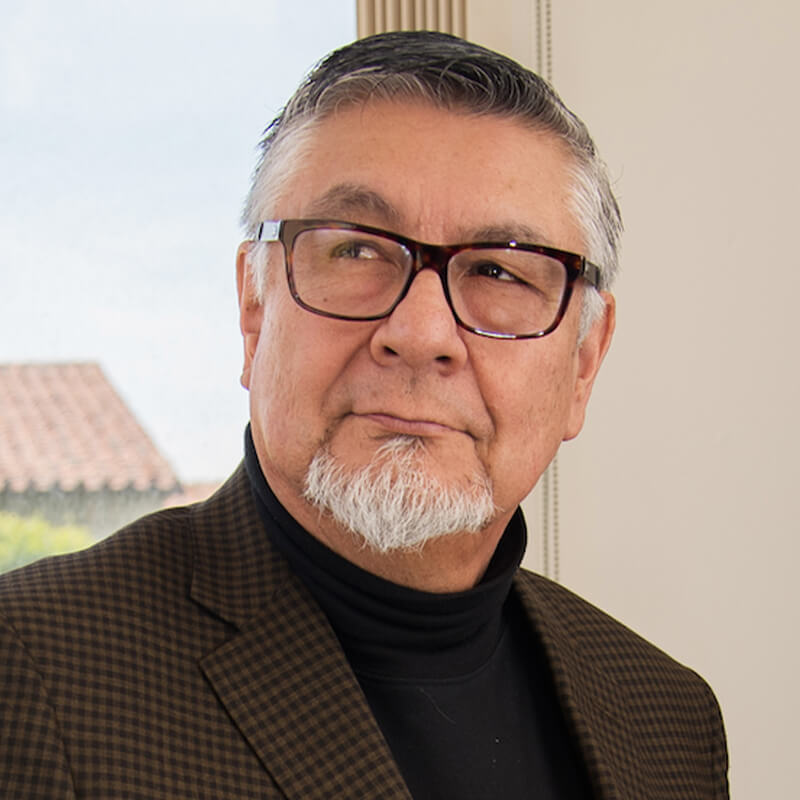 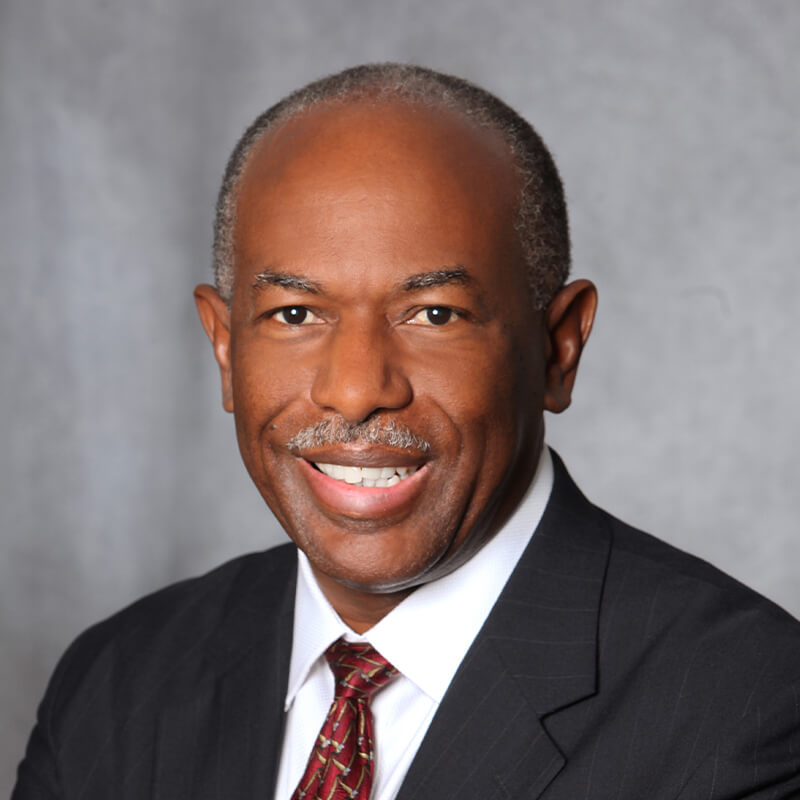 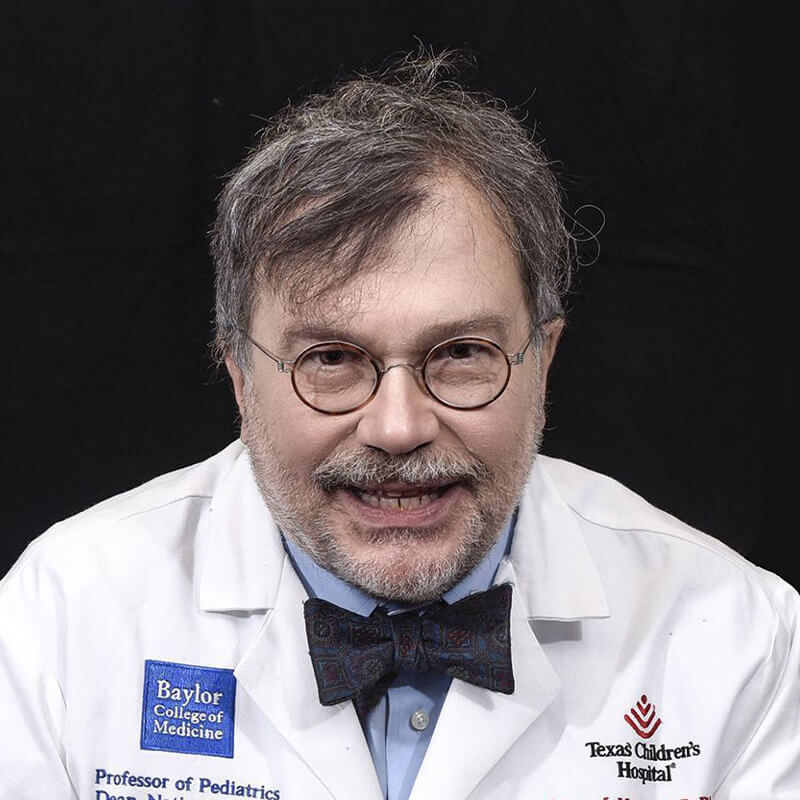 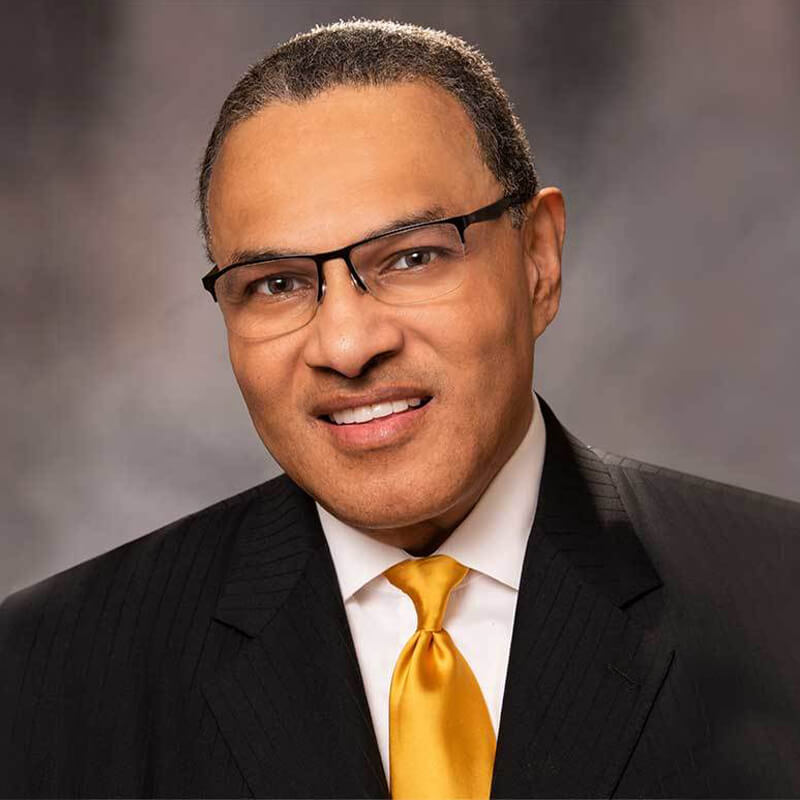 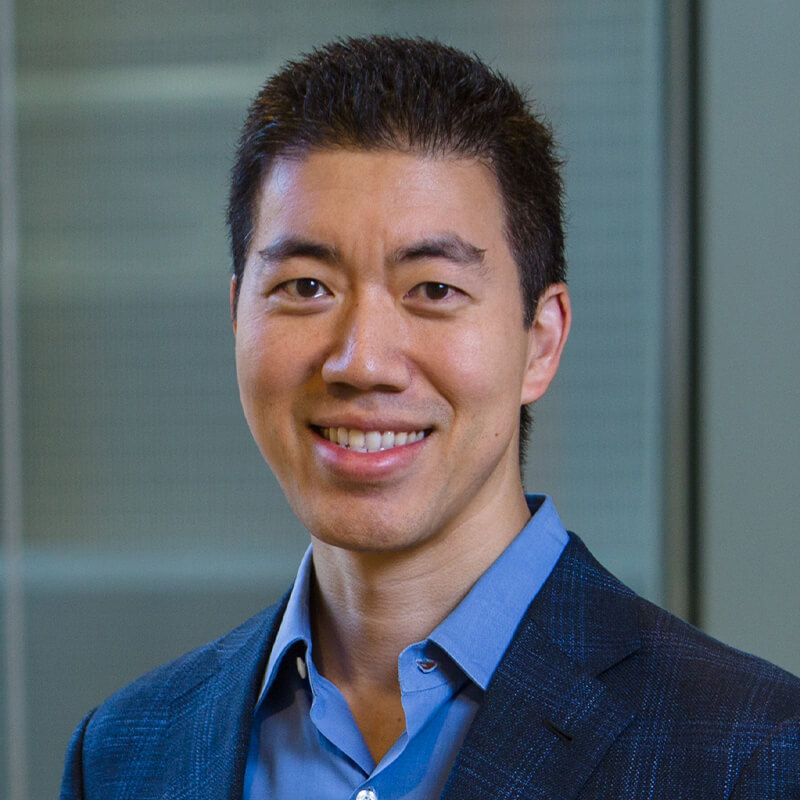 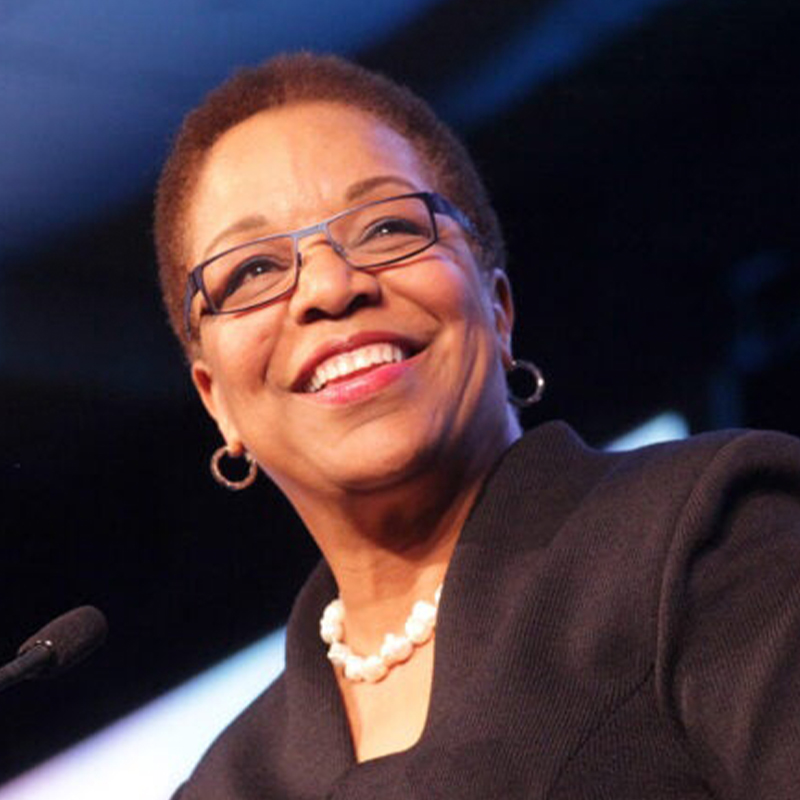