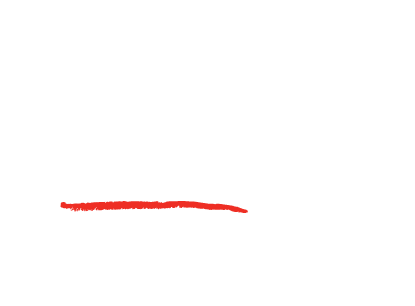 STAT set out to celebrate the unheralded heroes of science and medicine, poring over hundreds of nominations from across North America in search for the next generation of scientific superstars. We were on the hunt for the most impressive doctors and researchers on the cusp of launching their careers, but not yet fully independent.

This year, as in past years, we’ve found inspiring stories and innovative research. All are blazing new trails as they attempt to answer some of the biggest questions in science and medicine. 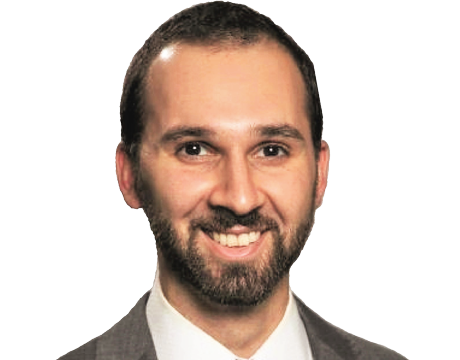 Immunotherapy’s use has been limited to “liquid tumors.” Amin Aalipour wants to make it work for solid tumors, too. 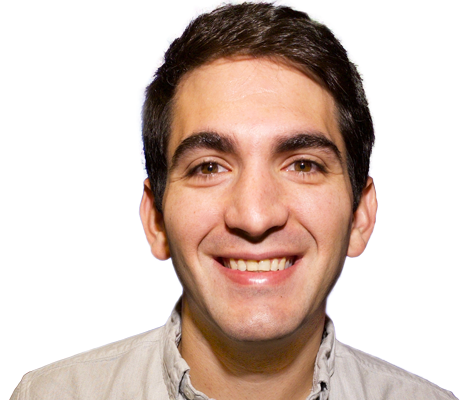 Broad Institute of MIT and Harvard

Andrew Anzalone was part of a key advance in how CRISPR can edit genomes: a new technique called “ prime editing.” 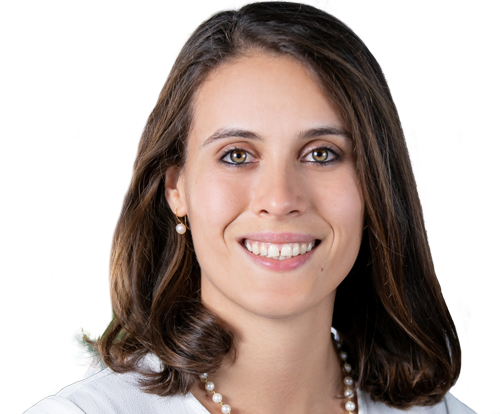 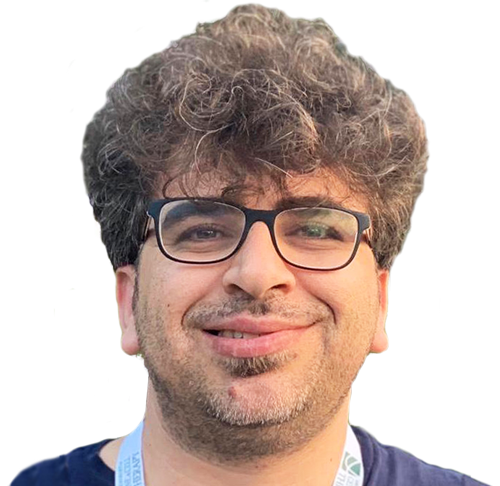 Cell-based therapies offer hope to patients with cancer and autoimmune diseases. Rafet Basar is studying how to limit their side effects. 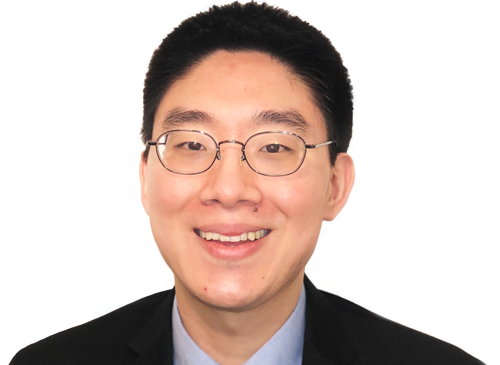 As a scientist, Walter Chen is making it easier to study mitochondria. As a clinician, he’s taking care of children at a Boston pediatric hospital. 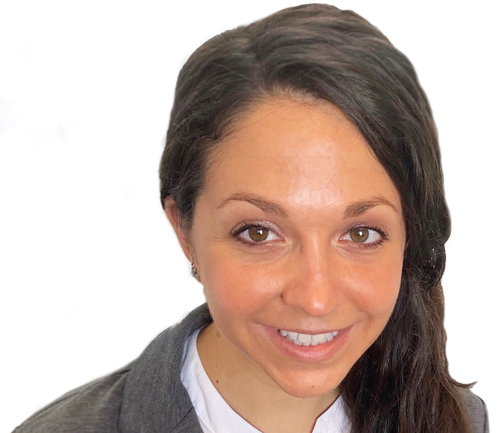 Kirsten Dickins is tapping into her experience as both a social worker and a nurse practitioner to improve care for people in need. 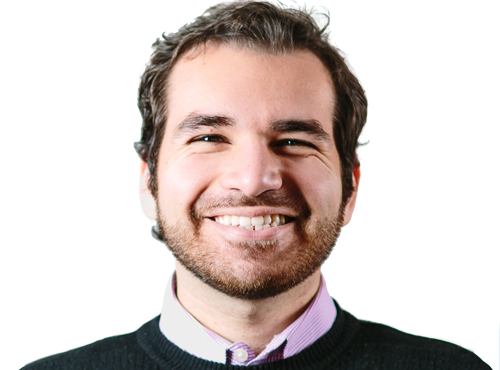 Pierre Elias took his tech background to medical school, hoping to apply his informatics knowledge to a field where it could save lives. 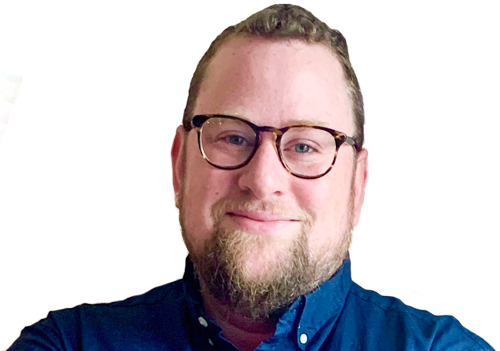 When the Covid-19 pandemic hit, Fulton was part of a Regeneron team that raced to find a potential antibody treatment. 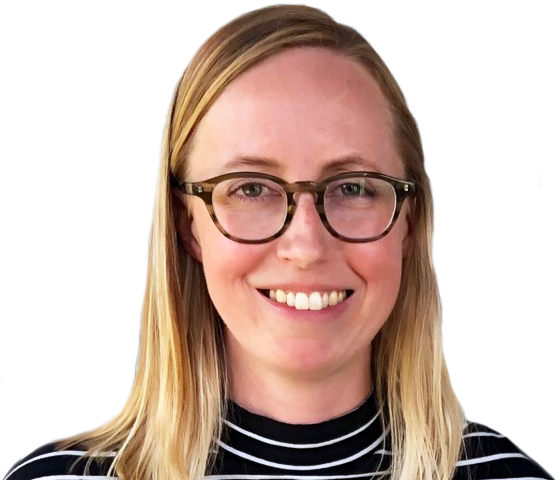 Jennifer Hamilton is hunting for ways to get the genome editor CRISPR to the exact spot a researcher wants it to go. 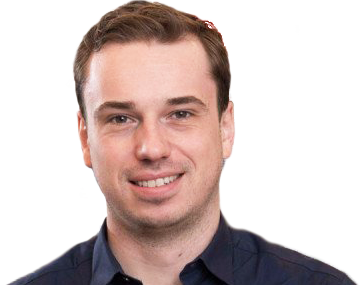 Androgen deprivation therapy attacks most prostate cancer cells. Wouter Karthaus is zeroing in on those that escape. 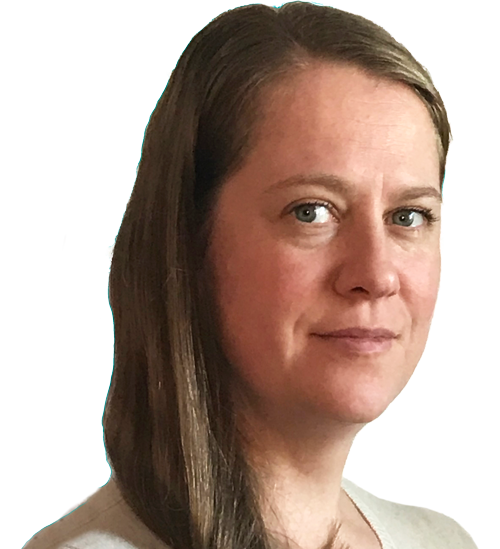 As a kid, Anna Loveland peered at plants and bugs under the microscope. Now, she does the same with the ribosome. 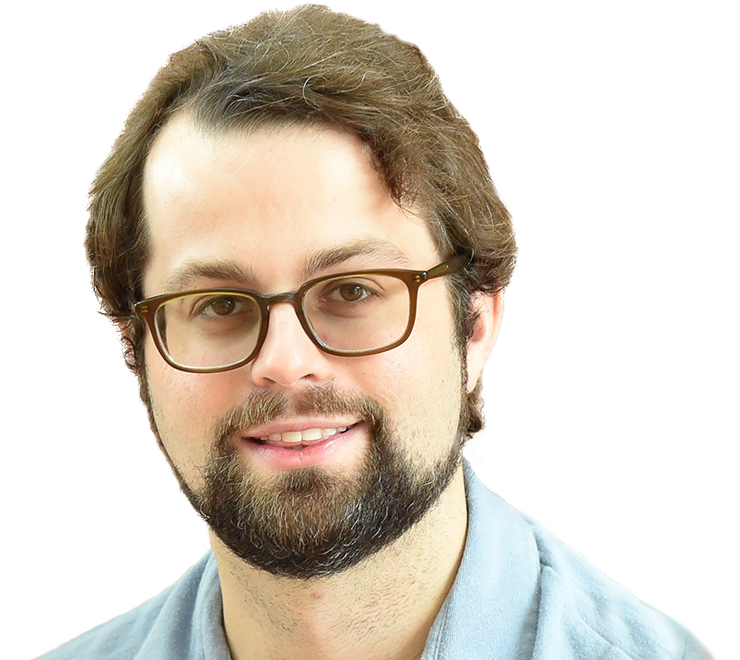 Broad Institute of MIT and Harvard

The most famous CRISPR enzyme may be Cas9. Cameron Myhrvold has his eye on Cas13. 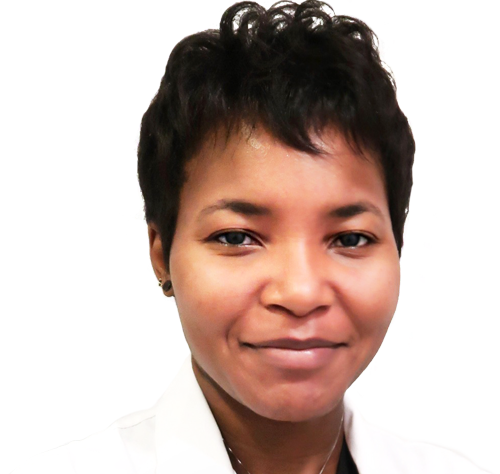 As an orthopedic trauma doctor, Basilia Nwankwo takes care of some of the most pressing and complex cases at Howard University Hospital. 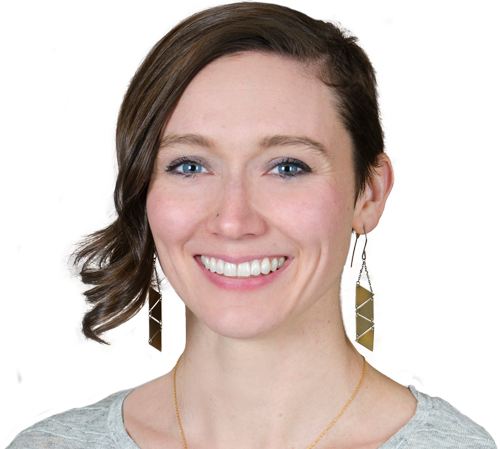 Kelsey Priest is part of a new wave of addiction experts willing to throw out the rulebook to save lives. 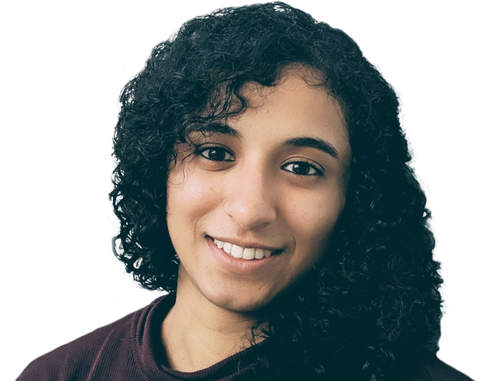 Maithra Raghu envisions a future where AI systems serve to enhance the inherent humanity of clinicians. 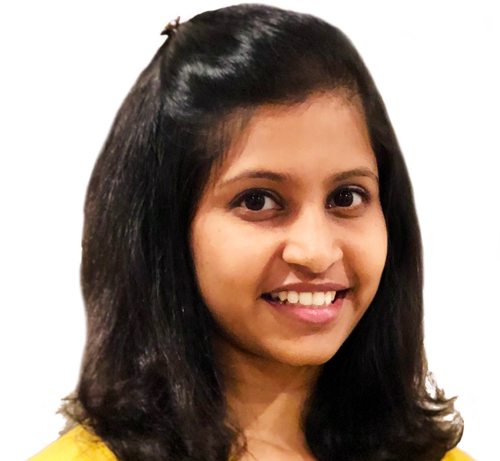 Deepshika Ramanan is tracing how traits passed on from a mother to a child can influence a child's immune system or microbiome. 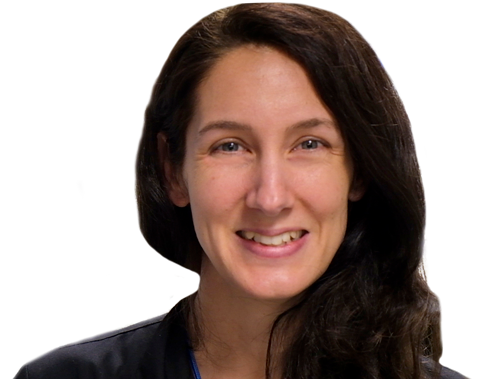 A French cartoon got Laura Riva interested in science as a child. Now, she’s part of a hunt for Covid-19 treatments. 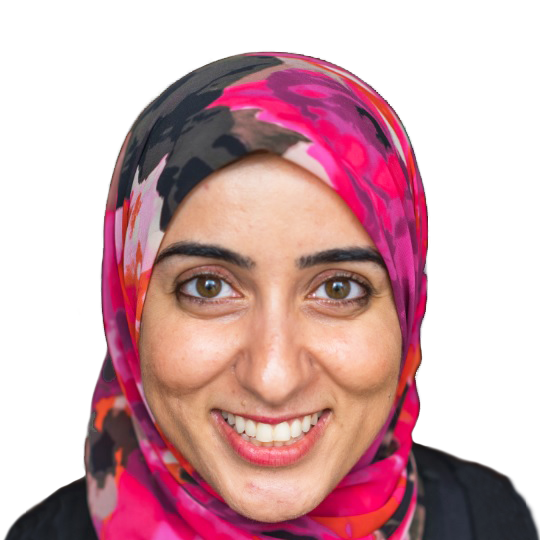 From immigration detention centers to the halls of a hospital, neurologist Altaf Saadi has devoted herself to improving patient care. 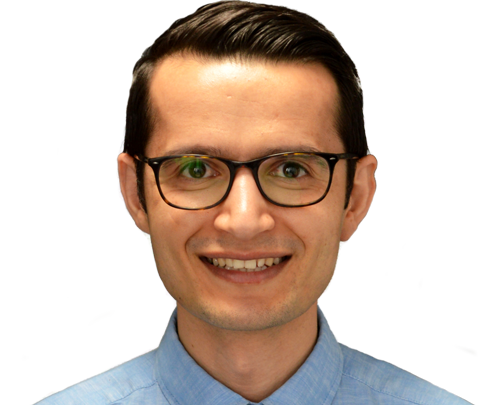 Mutlay Sayan learned his letters at age 13 at a school in Turkey. Twenty years and a medical degree later, he’s a cancer researcher. 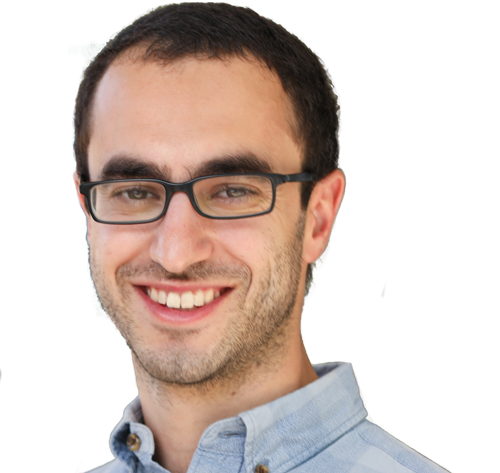 For Mark Sendak, rolling out new algorithms in the clinic means making sure they benefit everyone in the health system. 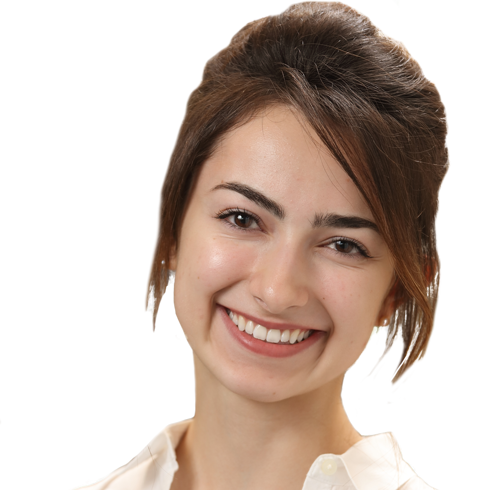 Focused ultrasound has been used for years to image tumors. Natasha Sheybani is testing whether it could treat them, too. 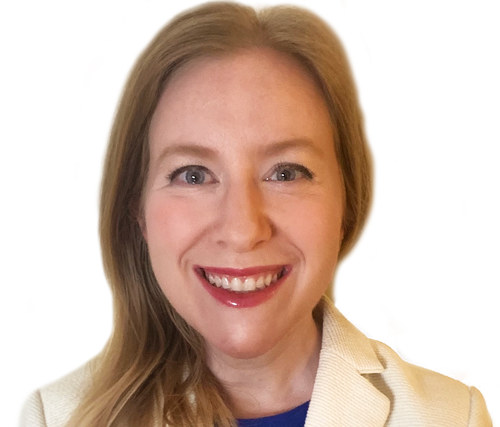 Sarah Stern is peering into the brain to understand the biology underlying eating disorders. 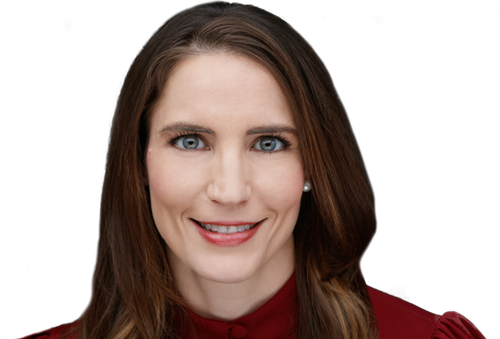 Kristen Turner is hunting for clues on cancer inside the genetic material of tumors. 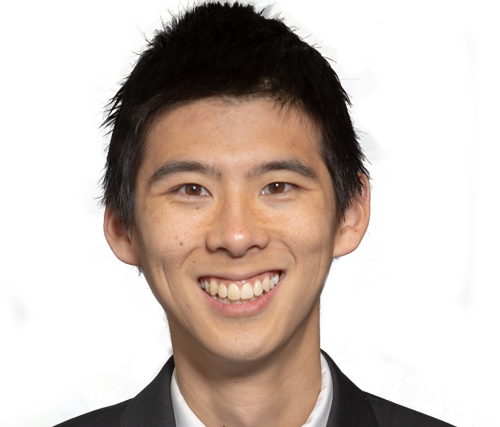 A cousin’s diagnosis set Sean Wang on a path to find new therapies for inherited forms of blindness. 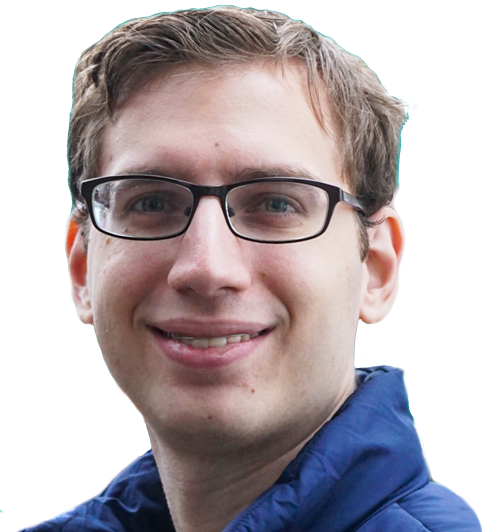 Sebastien Weyn, now a bioinformatician, got his start on a computer not much fancier than a graphing calculator. 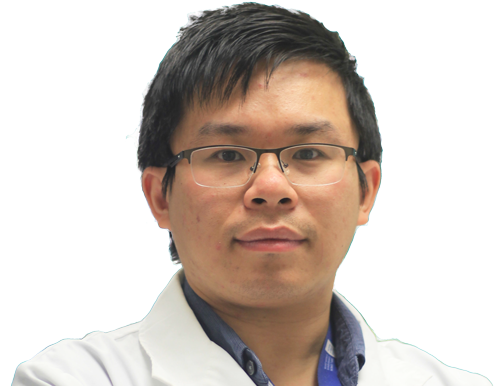 Jun Xia is working to unravel the seemingly random nature of certain cases of cancer.

The Wunderkinds were selected solely by STAT's editorial staff. The award sponsor had no input in the decision-making process and the awardees have received no financial benefit from the sponsor.