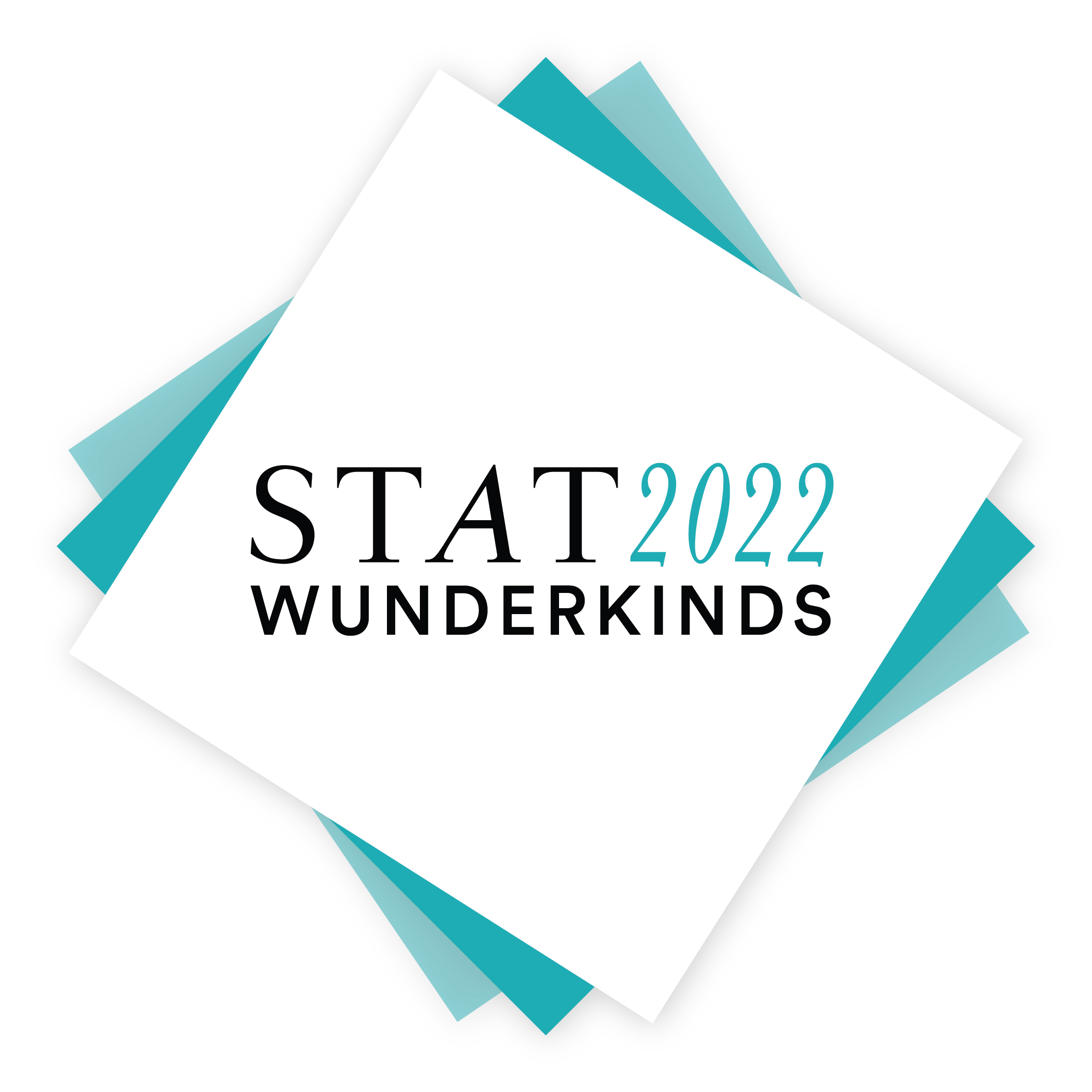 Brianna Duncan-Lowey can generally predict the outcome of the experiments she runs on gut bacteria and the immune system. She can pick up on context clues, or pull on established trains of scientific thought.

But every once in a while, to Duncan-Lowey’s delight, the answer is a total surprise.

Take a small molecule made out of RNA that she was studying as a graduate student at Harvard. The molecule was part of a bacteria’s immune system, and would sound the alarm, so to speak, at any sign of predatory bacteriophages.

RNA is made out of four building blocks: adenine, cytosine, uracil, and guanine, or A, C, U, and G. Most times, they pair up in specific ways, creating expected towers of microscopic information. The RNA molecule she was tinkering with didn’t resemble any of the molecular templates she usually sees. In fact, it was twisted in an odd way. It looked like an RNA molecule found in humans that is part of the cGAS-STING signaling system, which is part of the body’s response to cancer, autoimmune, and inflammatory diseases.

It’s rare to make these types of connections between wild bacteria found in nature and the ones found in the human body. Most of what we think we know about the microbiome — the natural collections of bacteria, fungi, and other microscopic organisms that live in and on our bodies — is based on observations about which bacteria are living where, and what that must mean for our body. But Duncan-Lowey wants to change that. Her research uses structural biology to understand the little details about microorganisms, and why our bodies react to certain ones, but seemingly ignore others. She’s one of the only people in the U.S. doing this kind of work, according to Noah Palm, her postdoctoral adviser at Yale University’s School of Medicine.

It’s a vital next step, because most of what we think we know about the microbiome is based on correlations — if you introduce these strains of bacteria into someone’s gut, their symptoms of such-and-such disease lessen. But we don’t know why this is.

“I think it’s a really interesting area that we really have not harnessed to its fullest, because I think it’s so complex,” Duncan-Lowey said. “We are just now starting to better understand what bacteria are there, on a species level, but still, there’s way more fine-grained things to understand.”